The Youth Affairs adviser was addressing a a meeting with heads of participating bodies and his team members on the successful launch of the youth programme. PTI senior leader Asad Umar graced the occassion as chief guest.

Addressing the event, Usman Dar highlighted some key figures to gauge the overwhelming response of youth for the Youth entrepreneurship Scheme (YES), one of the flagship initiatives of kamyab jawan Programme.

He said that a historic reception to the scheme has been given by the youth across Pakistan, as just in a week’s time now 433,149 loan applications have been received online under the scheme.

Usman Dar, along with Mr. Asad Umer, chaired a thanksgiving meeting with the heads of participating bodies and his team members, in order to appreciate their efforts for the successful launch of Kamyab Jawan Programme and Youth entrepreneurship Scheme pic.twitter.com/BQTreByzkF

Usman Dar said that it is worth-mentioning here that 32pct of the loan applications have been received by the applicants who are already running their own businesses, whereas 68pct of them intend to establish new businesses. It would not only empower them financially but would also create a lot of job opportunities for youth in the country.

He further elaborated that merit and transparency is the hallmark of this scheme as applicants can track their loan applications online by entering their CNIC numbers, issuance date and their mobile numbers on Kamyab Jawan Programme web portal.

In his closing remarks, Usman Dar appreciated the commitment and efforts of his entire team and organisations involved in the seamless operations and maintenance of Kamyab Jawan portal, and the disbursement of loans to the potential entrepreneurs under the scheme.

It would not only cater to the menace of youth unemployment but would also strengthen SME sector in the country which is a key driver of socio-economic development, he said. 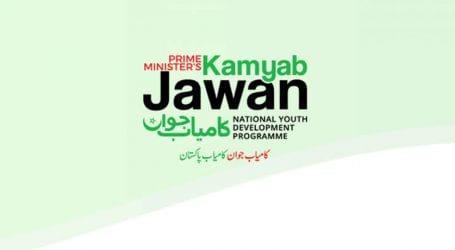 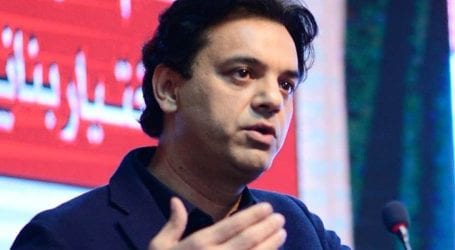 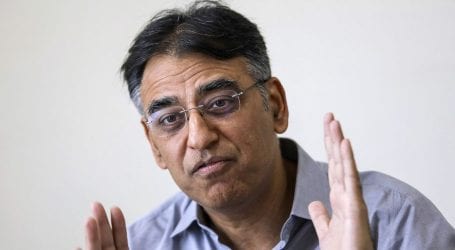