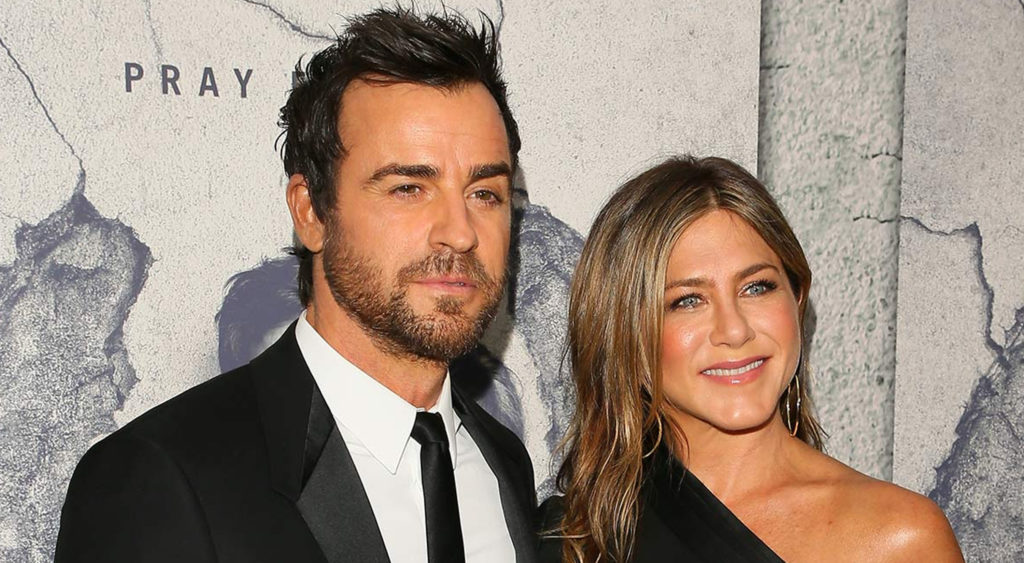 Actor Justin Theroux has revealed the reason behind his split with former wife and famous US actress Jennifer Aniston.

Justin Theroux and Aniston tied the knot in 2015 and lived an ideal life as a married couple for three years, but sadly got divorced in 2018 and have since spoken out about the tragic split. However, in a recent interview, finally quashed rumours that his desire to live in New York while Jennifer wanted to remain in LA was a factor in their breakup, saying, “That’s a narrative that is not true, for the most part.”

Justin and Jennifer, who first met in 2007, starred in the film Wanderlust together in 2011. They lived together in a grand Bel Air mansion. The couple announced their breakup in February 2018 after seven years together, two-and-a-half of which were spent as husband as a wife.

“In an effort to reduce any further speculation, we have decided to announce our separation,” they said in a joint statement. “This decision was mutual and lovingly made at the end of last year. We are two best friends who have decided to part ways as a couple, but look forward to continuing our cherished friendship.”

He also opened up about his relationship with ex-wife Jennifer Aniston and revealed that they’re on better terms than one might think. “I would say we’ve remained friends,” the actor, 49, said, “We don’t talk every day, but we call each other. We FaceTime. We text.” 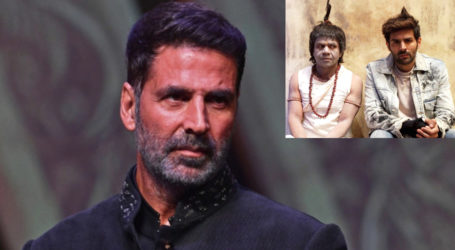