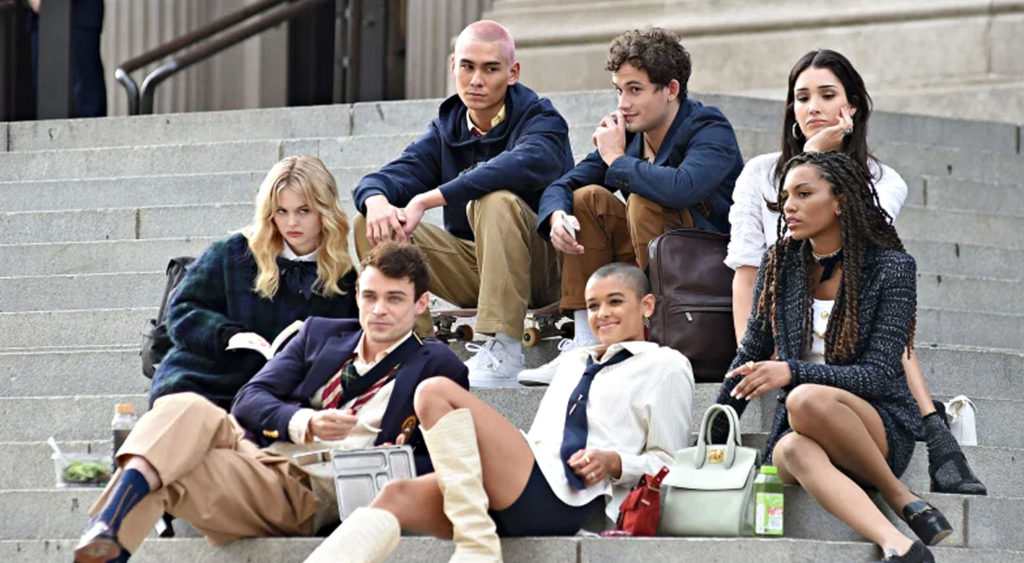 Gossip Girl Reboot which is returning to TV screens at HBO Max’s reboot will debut this year in July.

The news was announced by the show’s official Twitter account in which the cast of the new series posed together for the May issue of Cosmopolitan magazine.

While fans are finally getting answers about the new Upper East Side crew (keep scrolling for the character breakdown), showrunner Joshua Safran wants the details of Gossip Girl herself (voiced by Kristen Bell, who narrated the original series) to remain tightlipped until the summer premiere. Let’s have a look at Gossip Girl’s cast and characters:

The new lonely boy? Zoya’s character is described as Dan Humphrey-esque, who lives outside of the glamorous world of rich Manhattan teens.

While she’s blonde like Serena, Audrey seemingly has Blair vibes.

Safran approached Mock, a model, about taking the role after using his photograph as an inspiration for the character of Aki.

Described as a “teen influencer,” Julien is Audrey’s best friend.

Chuck Bass vibes! Doherty’s character is described as a “libertine” who likes to party.

A “rich do-gooder,” per the magazine, Obie is tight with Max. 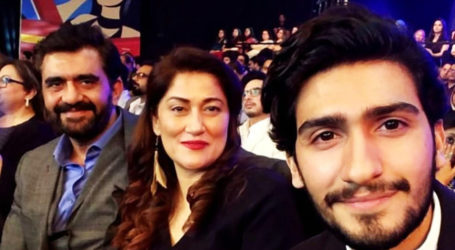 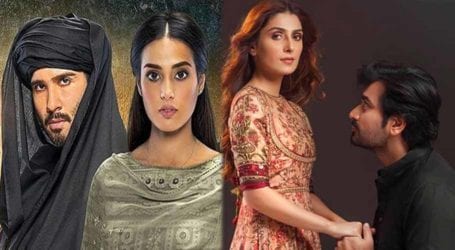 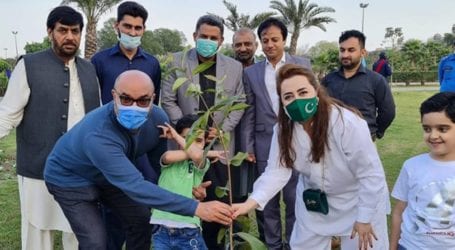