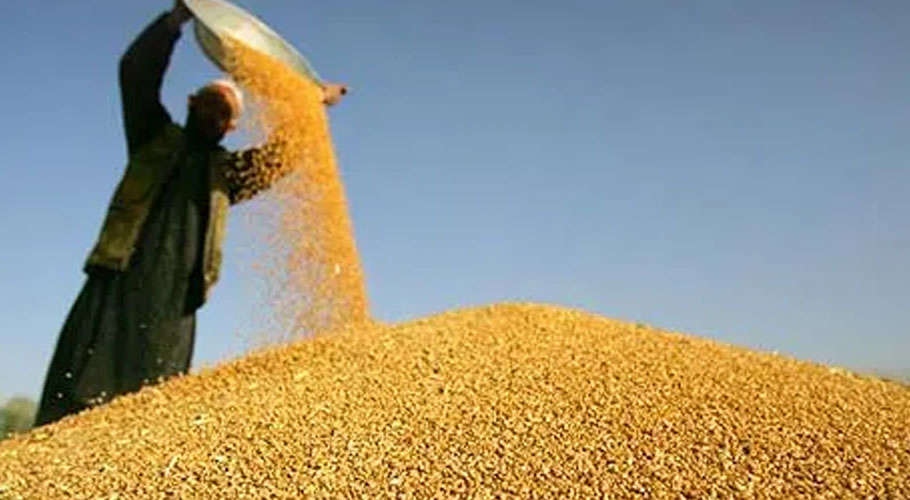 MUMBAI: India banned wheat exports on Saturday days after saying it was targeting record shipments this year, as a scorching heatwave curtailed output and domestic prices hit a record high.

The government said it would still allow exports backed by already issued letters of credit and to countries that request supplies “to meet their food security needs”.

The move to ban overseas shipments was not in perpetuity and could be revised, senior government officials told a press conference.

Global buyers were banking on supplies from the world’s second-biggest wheat producer after exports from the Black Sea region plunged following Russia’s Feb. 24 invasion of Ukraine. Before the ban, India had aimed to ship a record 10 million tonnes this year.

The officials added that there was no dramatic fall in wheat output this year, but unregulated exports had led to a rise in local prices.

Although not one of the world’s top wheat exporters, India’s ban could drive global prices to new peaks given already tight supply, hitting poor consumers in Asia and Africa particularly hard.

“The ban is shocking,” a Mumbai-based dealer with a global trading firm said. “We were expecting curbs on exports after two to three months, but it seems like the inflation numbers changed the government’s mind.”

Wheat prices in India have risen to record highs, in some spot markets hitting 25,000 rupees ($320) per tone, well above the government’s minimum support price of 20,150 rupees. 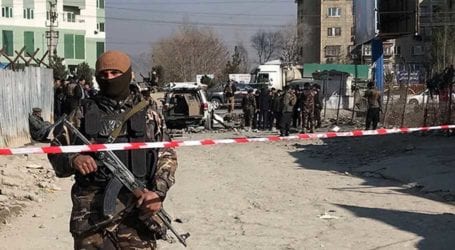 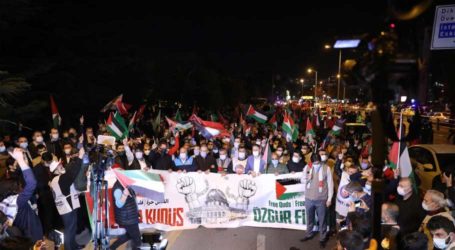 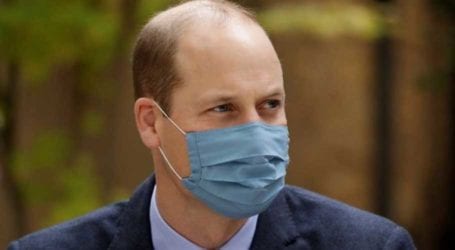