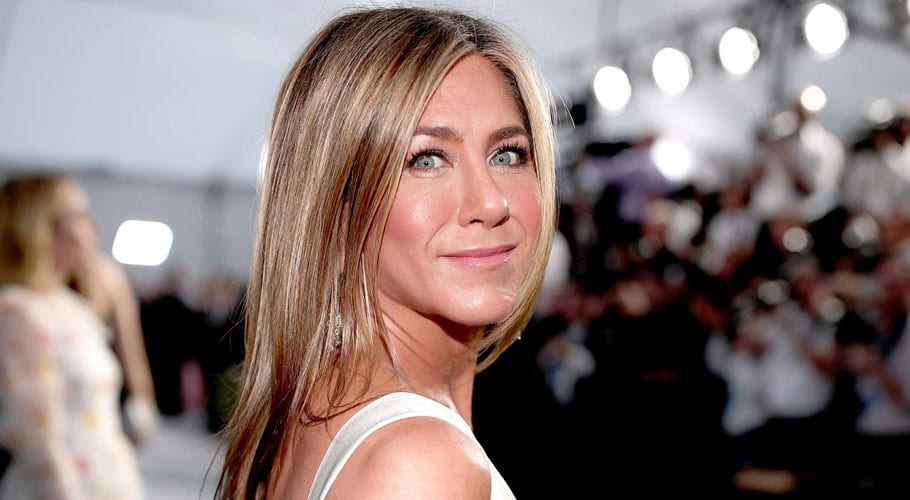 Hollywood star Jennifer Aniston, who played the iconic character of Rachel Green’s role on Friends, is continuing to earn millions from the show.

The 52-year-old Horrible Bosses star not only filled her pocket with millions while she was filming the iconic nineties sitcom but is continuing to milk off the show’s success through the Netflix reruns.

USA Today reported that the series, spanning over 10 seasons, still banks $1 billion annually from syndication rights. That means, the stars of the show pocket 2% of the money they earn, meaning $20million per cast member every year.

According to Celebrity Net Worth, this brings Aniston’s net worth, after multiple hit films and the innumerable brand deals she has, to an estimated $300 million, making her one of the highest-paid Hollywood actors of all time.

When Friends debuted in 1994, Aniston and her Friends co-stars Courteney Cox, Lisa Kudrow, Matt LeBlanc, Matthew Perry, and David Schwimmer were paid $22,500 per episode. During Season 3, that figure increased substantially after the six actors bargained their salaries collectively.

The stars were paid $75,000 per episode that season, which rose to $85,000 in Season 4. By Season 5, the actors made $100,000 per episode, increasing to $125,000 in Season 6. After Friends ended in 2004, Aniston and her co-stars went on to find success in other avenues. However, they continue to profit from the show as they are paid some serious dough each year for Friends reruns.