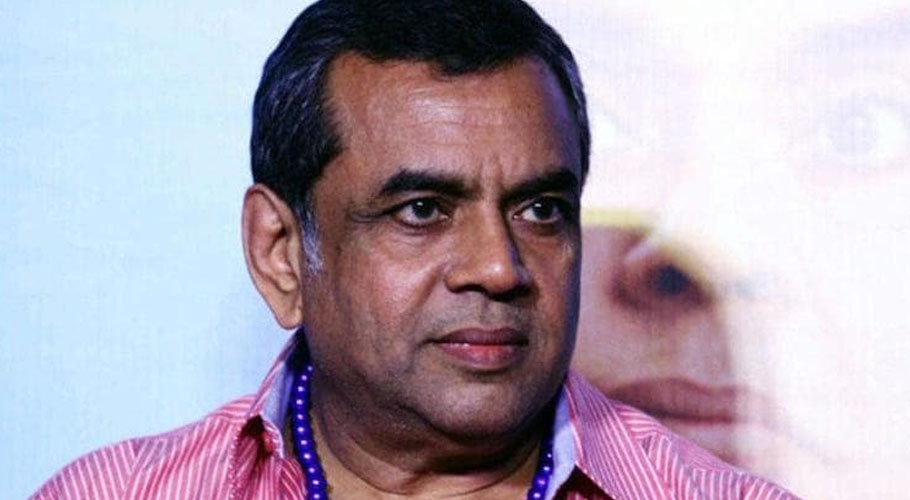 The 71-year-old, who admitted that he loves watching Malamaal Weekly, Awara Pagal Deewana, and Hera Pheri’s first part, expressed his opinion on the recreation or remake of films.
July 19, 2021

Bollywood actor Paresh Rawal has announced to collaborate once again with director Priyadarshan in the third installation of the movie ‘Hera Pheri’.

While talking about his upcoming movie ‘Hungama 2’, the actor tagged the film as a very clean family entertainer with a good storyline. Paresh Rawal described the director and his style of filmmaking that he has a lot of clarity about what he wants in his film.

Rawal has clarity about the characters, storyline, treatment of the story. “He has been experimenting in regional cinema. So, that benefit is also what our Hindi cinema is getting in terms of characterisation and storyline. So, let’s say, with him, we are getting the best of both worlds,” the Golmaal actor maintained.

With Priyadarshan, the audience will never experience vulgar or double meaning comedy or will not see any sort of physical deformity being ridiculed, expressed by adding that a situational comedy like Hungama 2 would not go out of fashion.

Paresh also called himself an ‘amalgamation of Balraj Sahani, Amitabh Bachchan, Naseeruddin Shah and more’. “I had many people I looked up to. I have not been to a formal school of acting,” he said.

The 71-year-old, who admitted that he loves watching Malamaal Weekly, Awara Pagal Deewana, and Hera Pheri’s first part, expressed his opinion on the recreation or remake of films.

On the work front, Paresh Rawal will be seen in Hungama 2 with Shilpa Shetty Kundra and Meezaan, who is Jaaved Jaffery’s son. It is Meezaan’s second film. He made his debut with Sanjay Leela Bhansali’s production venture Malaal, which was released in 2019.