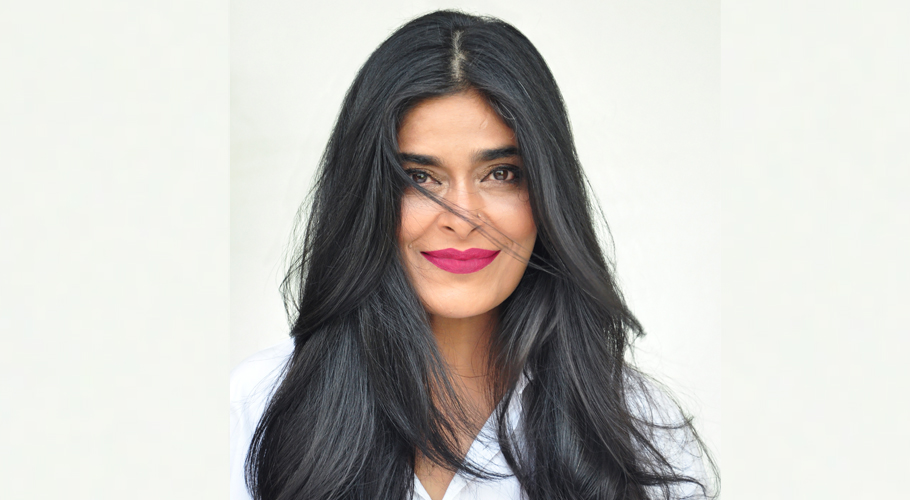 Pakistani actress Nimra Bucha, who stars in the TV series ‘Ms Marvel’, has recently talked about the struggles Pakistani actors have faced in the country.

While talking to BBC, the actress was asked whether with the birth of social media, things have gotten better for the actors or not? To which, the actress maintained that historically Pakistani artists have worked in a very difficult environment as they are a soft target.

According to Bucha, things are still difficult for Pakistani artists. “Even social media has only been the cause of more criticism for the actors,” she said by adding, “Pakistani actors have to stroll carefully with what to put out there and what not and even in this era.” For Bucha, working in Pakistan is not easy.

Nimra Bucha plays Najma in Ms. Marvel and she is credited for all six episodes of the show. Her character has not been explored much yet, but Najma is rumored to be a part of a sinister group operating in Jersey City.

Moreover, she is set to appear in the upcoming action-comedy, Polite Society. Her role is unknown, but she is listed as one of the top-billed cast members on IMDb. T

The movie is about a school girl who plans a heist at her sister’s wedding in an effort to ruin the impending marriage and give her sister a chance to live out her dreams.

Polite Society is directed by Nida Manzoor, the creator of the well-received Peacock show We Are Lady Parts. It will be exciting to see what Nimra brings to both Ms. Marvel and Polite Society. 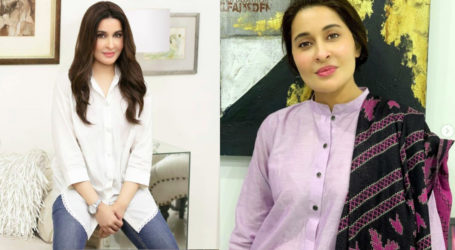 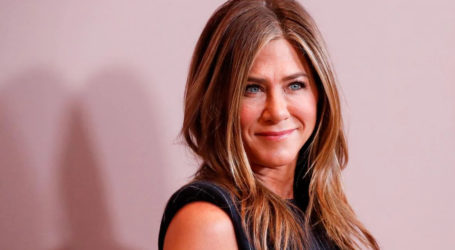 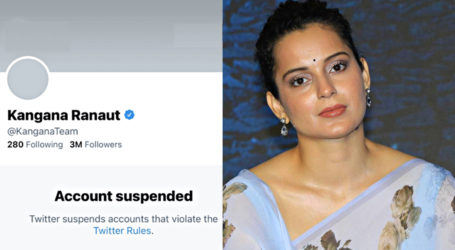