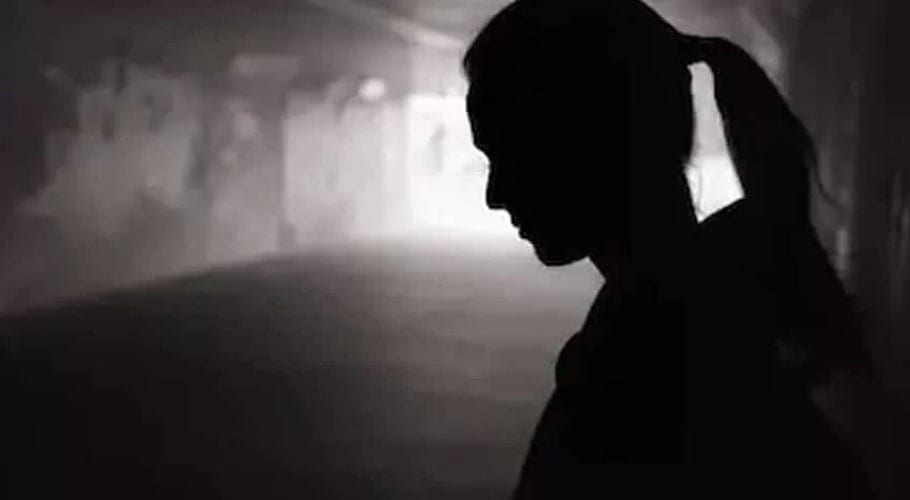 KARACHI: Unidentified persons threw acid on a female police constable and her brother in Gulzar-e-Hijri area.

According to police, the incident took place near Gulzar-e-Hijri Scheme 33 near Sohrab Goth. The policewoman was posted in the investigation department of Sohrab Goth police station.

Gulzara alias Sara Usman, aged 22, was being dropped at work on a motorbike to drop off her elder brother Rizwan Usman. When they reached Sohrab Goth, unknown assailants threw acid at them.

Police said the acid attack affected her face and other parts of his body while the two injured were shifted to Burns Ward of Civil Hospital. According to sources, both the victims are not revealing the cause of the incident. No efforts have been made to arrest the culprit till the filling of this report.

Pakistan witnesses a large number of acid attack incidents despite stringent laws being passed to curb the henious crime.

Last month, a female TikToker suffered burn injuries after being attacked with acid in Kot Addu city of Punjab. The woman died after battling severe burns for over 17 days.

The incident occurred when an unidentified man barged into her house and hurled acid at her and her son. Police registered an acid attack case and added terrorism clauses to it but no arrests were made.

Previously, an influential landlord in Vehari has attacked a girl with acid for refusing a friendship offer in which victim suffered burn injuries on the arm and leg.

In another incident last month, an unidentified man threw acid on a married woman, her seven-year-old daughter and her mother-in-law while they were sleeping in their courtyard at village Bhawani of district Vehari.

The women were asleep in the courtyard when a woman Anwar Bibi heard the screams and cries of her daughter-in-law and granddaughter. She saw a man had thrown acid on both of them. She also shouted and ran to save them when the man threw acid on her body also and escaped. 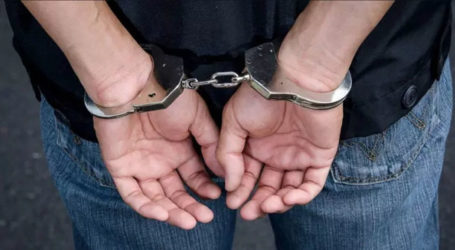 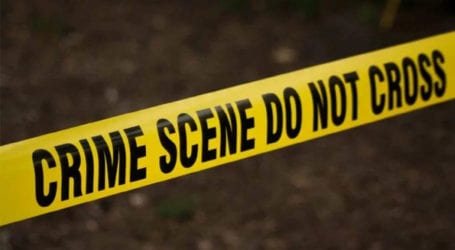 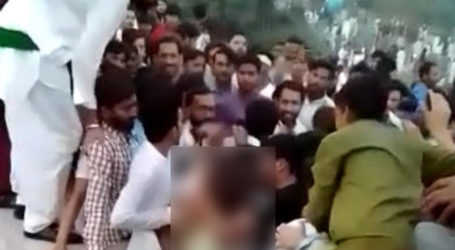