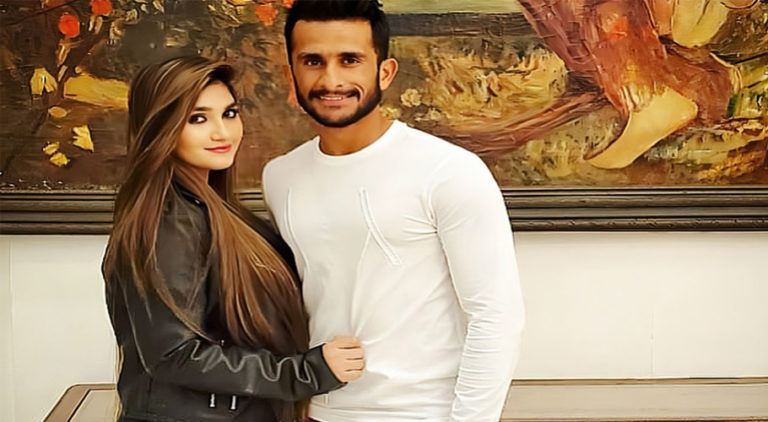 Hasan Ali celebrated his 28th birthday on July 2. On this occasion, his wife Samia made a cake with his picture on it. Samia then held a question and answer session on the photo and video-sharing app Instagram, in which a number of questions were asked by social media users.

In the questions, a user asked who is her favorite player on the Pakistani cricket team besides Hasan Ali. In reply, Samia said that captain Babar Azam and all-rounder Shadab Khan are favorite cricketers.

It should be noted that cricketer Hasan Ali and his wife Samia are very popular couple among consumers. A few days ago, both of them went on a tour of the northern areas, the photos of which were shared by his wife which became very popular among the people. 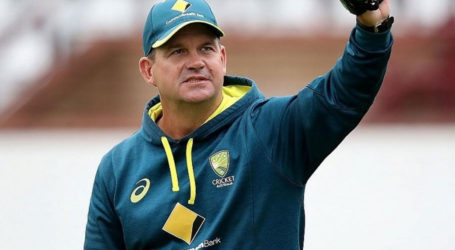 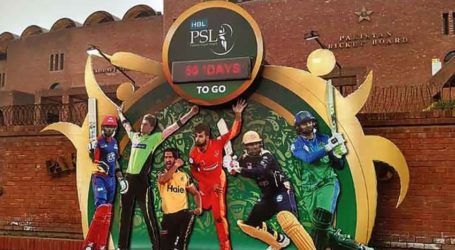 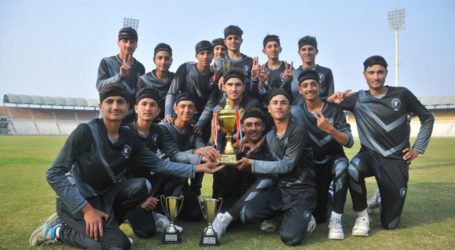