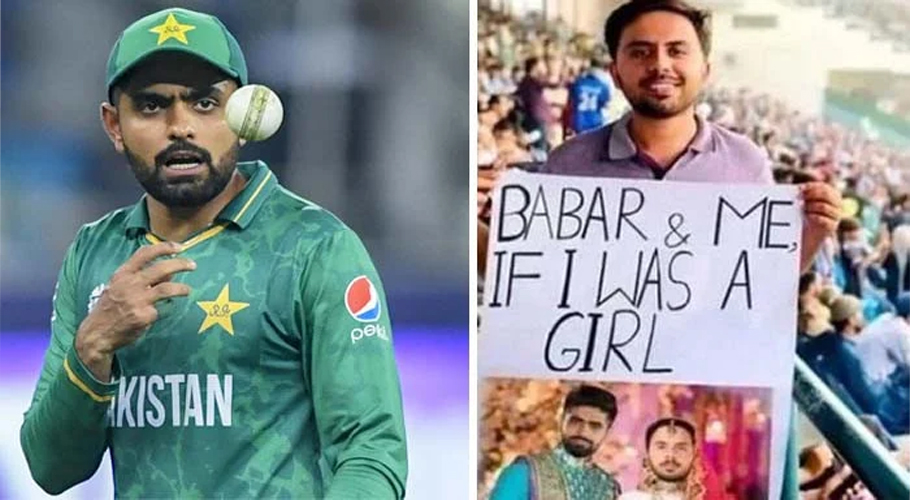 A unique poster has gone viral on social media in which a young boy has expressed his love for Captain Babar Azam in a unique way.

In the viral photo, Babar Azam is seen as the groom and the young man as the bride. On the poster, the young man expressed his love for Babar Azam and wrote, “Me and Babar, if I were a girl.”

It is believed that this poster was shared on social media yesterday, however, it is not known in which match this poster was used and from which city does the boy belong.

Sharing a photo with both the prize caps on the social networking site Twitter, Babar Azam wrote that hard work always brings colour. 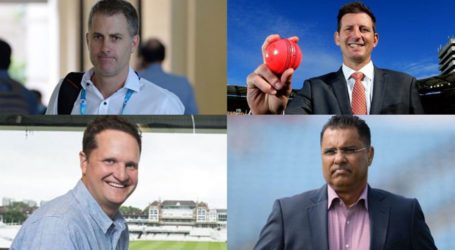 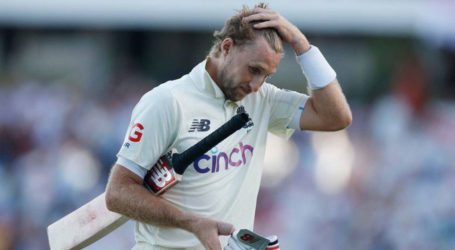 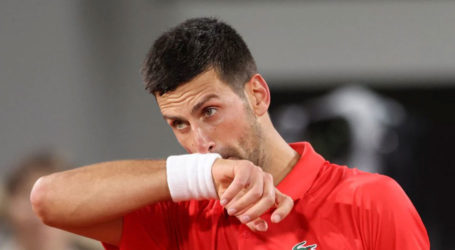