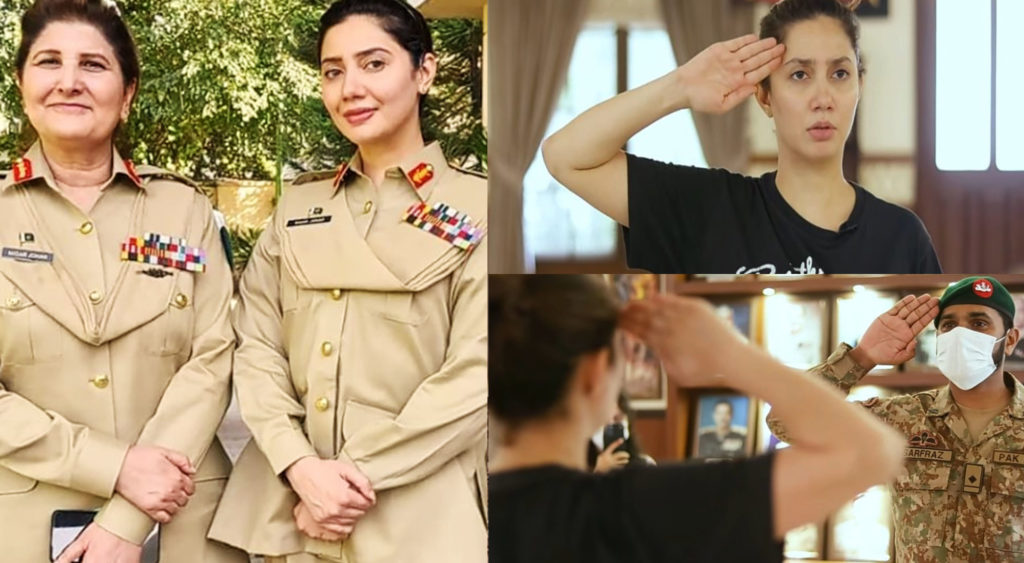 Mahira Khan’s recent work in the biopic drama that features Lt General Nigar Johar’s life journey is something the audience should not miss as the actress beautifully portrayed the role of General Nigar Johar, who is the first-ever three-star lady General of Pakistan Army.

In a recent video of Mashion, from changing hair colour, look, physique to posture, body, Mahira Khan gave an insight on her journey of becoming Nigar Johar.

According to Khan, she has put in a lot of effort while essaying Lt Gen Nigar Johar which was a task for her. For her, the training was important to get into the skin of the character. In the video, Mahira explained how she took proper training in performing salutes, holding the stick, walking, talking, and wearing a uniform.

She also went to the gym for fitness as the role was depicting the life journey of a physically strong woman.

Nigar Johar is a surgeon who has spent her life working in the field of medicine with dedication and devotion, she is working in field since 1985. 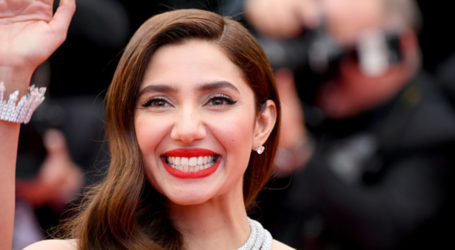 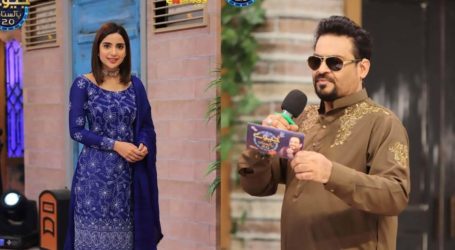 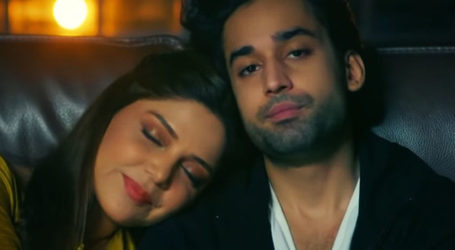