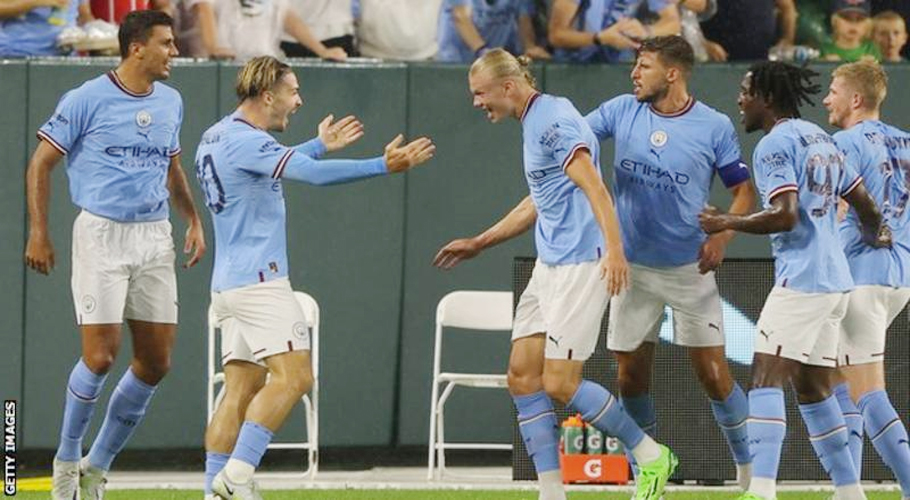 Erling Haaland scored on his debut as Manchester City beat Bayern Munich in a match twice held up by a lightning storm in Wisconsin on Saturday night.

Haaland, who joined City for £51.2m from Borussia Dortmund, scored after 12 minutes in the pre-season friendly.

The 22-year-old missed the first match of City’s US tour, against Mexico’s Club America, with injury niggles.

Haaland’s goal came from a whipped cross from man of the match Jack Grealish, with the Norway international finishing from close range.

There were two delays because of lightning in the area – one before kick-off and one in the first half – which resulted in the match being shortened to 80 minutes.

This fixture was the first soccer match to be played at one of the country’s top sport venues – Lambeau Field – home of top NFL team the Green Bay Packers. 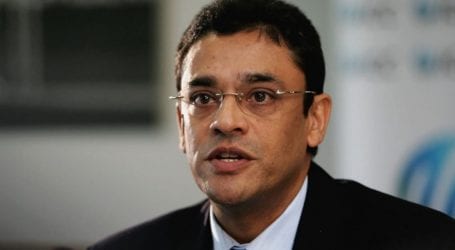 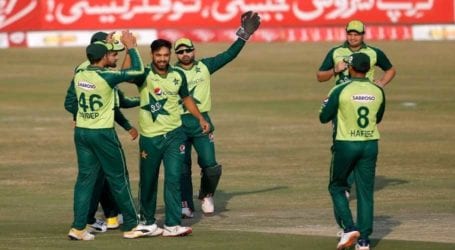 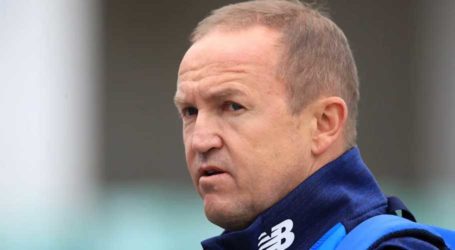