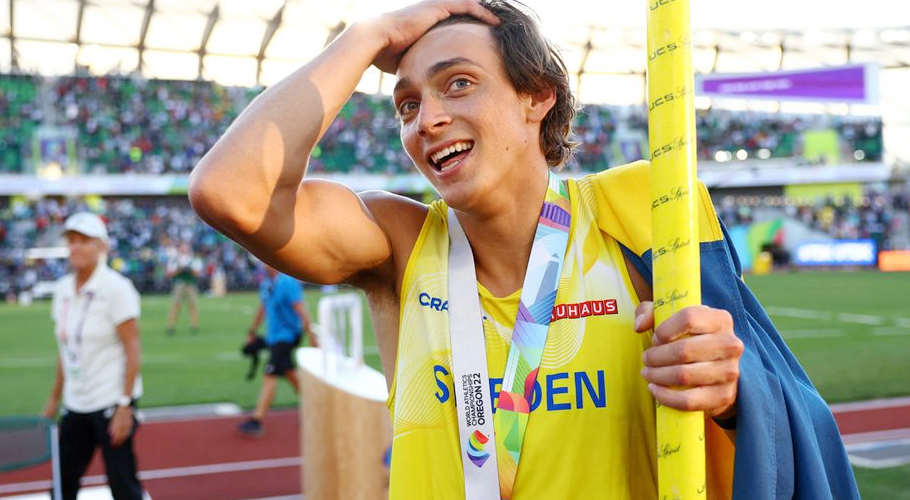 Sweden’s Armand Duplantis added a new world record to his pole vault world title, clearing 6.21m in a virtuoso performance in Oregon. The 22-year-old Olympic champion had gold secured with a first-time clearance of 6m. None of his rivals managed higher than 5.94m.

Duplantis then beat his own world record of 6.20m – set in Belgrade in March – at the second attempt. It is the fifth time he has broken the world record.

His success marked the first time the record has been set outdoors since the legendary Sergey Bubka cleared 6.14m for the first time in Sestriere, Italy, in 1994.

Duplantis, who grew up in Louisiana, celebrated with a front flip in front of a packed crowd, kissed girlfriend Desire Inglander, before being embraced by his father Greg, a former top-class pole vaulter himself.

Asked how high he could potentially push the record, Duplantis added “there is definitely more”.

“It doesn’t feel like I have maxed out what I can do yet. As long as I feel I can keep pushing boundaries, the motivation is still going to be there. Plus I am having fun doing it,” he said.

It was the second world record set on the final day of competition at the World Championships in Eugene.

Earlier, Nigeria’s Tobi Amusan broke the 100m hurdles world record in a time of 12.12 seconds in her semi-final, before winning gold in 12.06. That time in the final would have been another new world record, but was ruled ineligible by a tailwind over the legal limit. 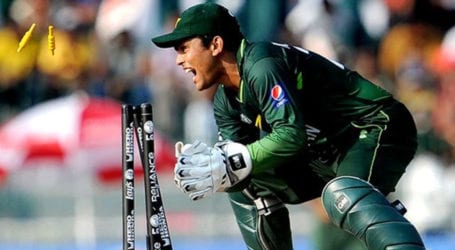 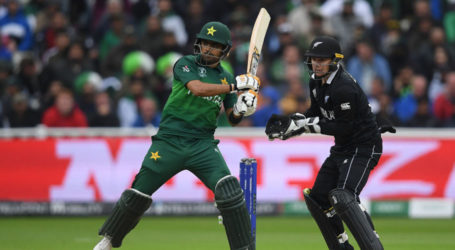 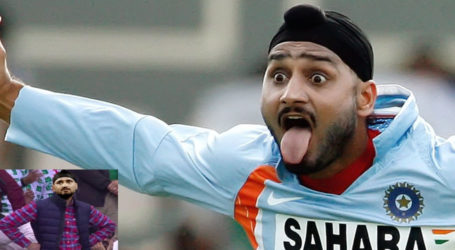