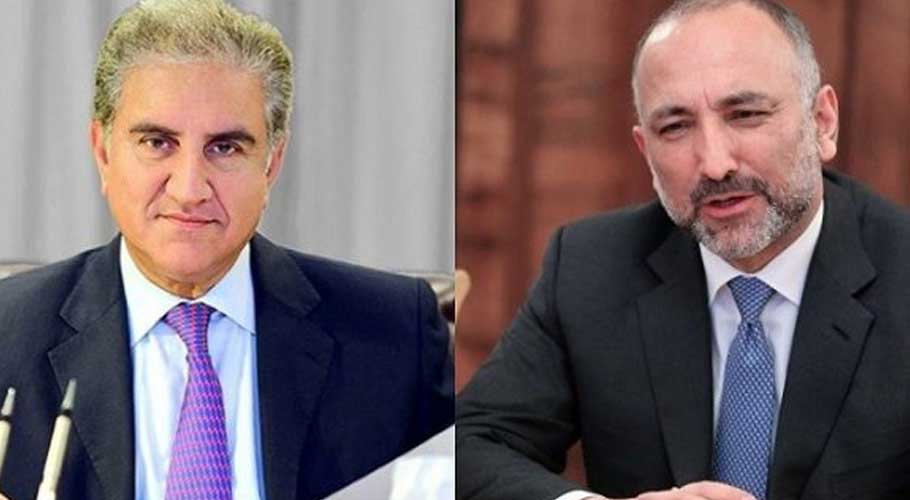 FM hopes Afghan government will review its decision of calling back its ambassador
July 19, 2021

ISLAMABAD: Foreign Minister Shah Mahmood Qureshi has assured his Afghan counterpart of taking all possible steps to arrest the culprits involved in the incident regarding the daughter of Afghan ambassador.

In a telephonic call to Afghan Foreign Minister Mohammad Hanif Atmar, Qureshi briefed him about the steps taken so far by the law enforcement agencies following the July 16 incident.

He said the Ministry of Foreign Affairs was cognizant of the diplomatic norms and mentioned that the security at Afghan embassy and consulate in Pakistan had been beefed up.

The foreign minister also urged the Afghanistan government to reconsider its decision of calling back its ambassador from Pakistan keeping in view Islamabad’s serious efforts to solve the incident of envoy’s daughter.

During the telephonic conversation, the Afghan foreign minister thanked Prime Minister Imran Khan for his personal interest in the investigation into the incident.

He also appreciated the efforts of FM Qureshi to increase the security at the Afghan embassy and consulate. “Afghanistan attached special importance to bilateral relations with Pakistan and was committed to its peace and stability,” he added. The two foreign ministers agreed to continue collaboration on issues of mutual interest.

It is pertinent to mention here that the Afghanistan had recalled its ambassador and senior diplomats over “security threats” after the top envoy’s daughter was briefly “kidnapped” in Islamabad this week.

Selsela Alikhil, the daughter of Najibullah Alikhil, Afghanistan’s ambassador to Pakistan, was allegedly kidnapped and held for several hours by unknown assailants who left her with injuries and rope marks.

Pakistan authorities are currently investigating the reported abduction with Prime Minister Imran Khan issuing special directions to the interior minister for finding and punishing the culprits.

The Afghan government has said it would send a security team to Islamabad for assessing the situation before sending the envoy and other diplomats to Islamabad. 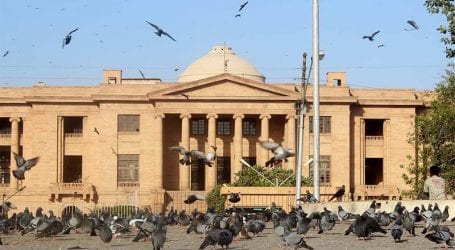 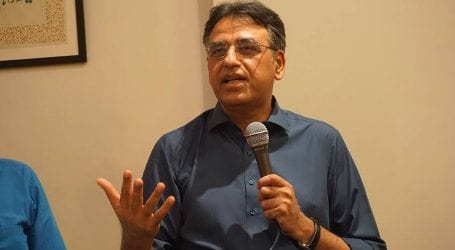 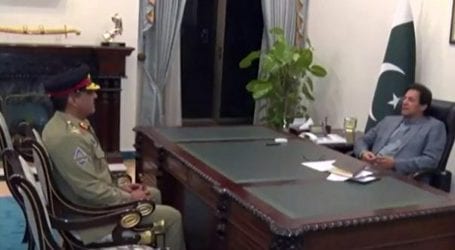