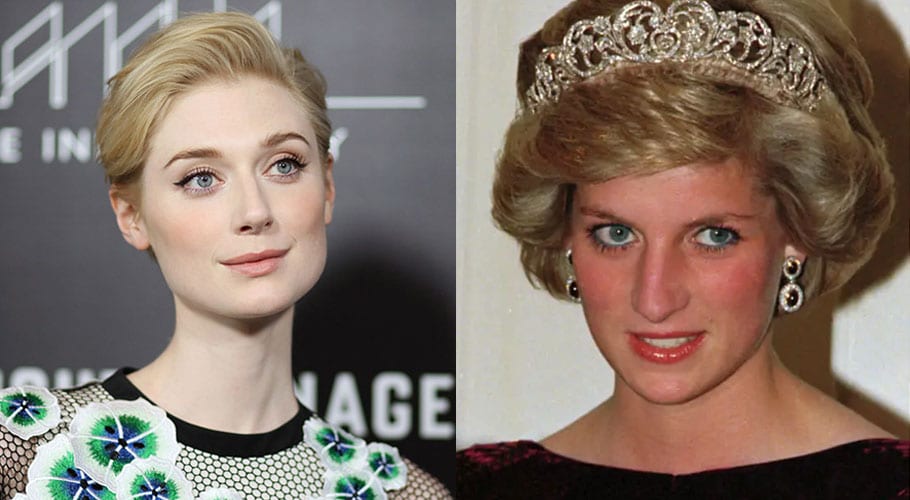 LOS ANGELES: Elizabeth Debicki has joined the Netflix royal drama ‘The Crown’ and will play Princess Diana in the fifth and sixth seasons of the show.

Debicki is known for her performances in ‘The Tale’, ‘Guardians of the Galaxy Vol. 2’, ‘The Night Manager’ and ‘Widows’. She will play a significant role in Christopher Nolan’s upcoming espionage thriller ‘Tenet’.

The official Twitter handle of ‘The Crown’ confirmed the news. The tweet read, “Elizabeth Debicki will play Princess Diana in the final two seasons of The Crown (Seasons 5 and 6).”

It was accompanied by Elizabeth Debicki’s statement. The statement read, “Princess Diana’s spirit, her words and her actions live in the hearts of so many. It is my true privilege and honour to be joining this masterful series, which has had me absolutely hooked from episode one.”

Elizabeth Debicki will play Princess Diana in the final two seasons of The Crown (Seasons 5 and 6). pic.twitter.com/Z3CjHuJ56B

‘The Crown’, which traces the reign of Queen Elizabeth II, casts new actors every two seasons due to chronological progression.

Imelda Staunton will play Queen Elizabeth in the final two seasons, taking over from Olivia Colman, who herself took over from Claire Foy after the first two seasons. 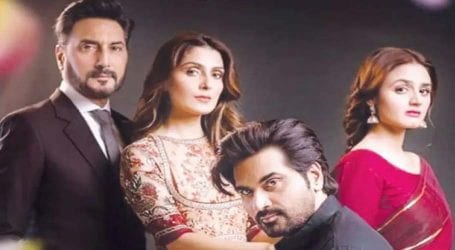 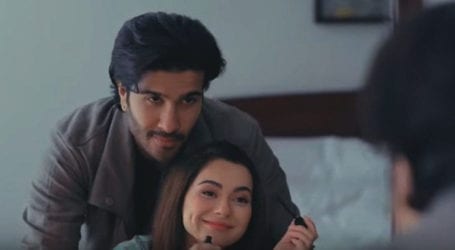 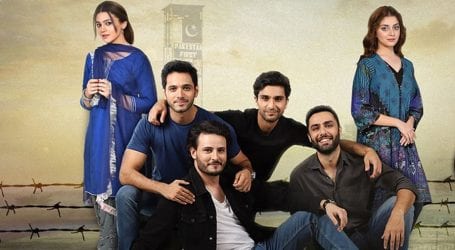