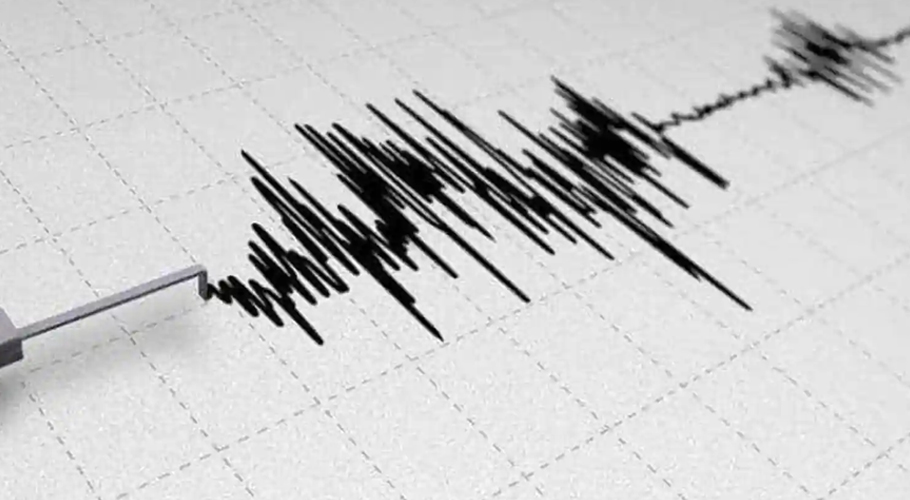 QUETTA: A magnitude-5.6 earthquake struck Balochistan on Sunday at a depth of 40 kilometers, said the National Seismic Monitoring Centre (NSMC).

According to the NSMC, tremors were felt in the Gwadar, Pasni, Ormara, and Kech areas of the province.

There are currently no reports of casualties or damage.

Earlier, several areas of Islamabad and Rawalpindi were jolted when a 5.0 magnitude earthquake hit the upper parts of the country on June 17.

Tremors were felt in Peshawar, Mardan, Nowshera, Malakand, and Abbottabad. No loss of life and property was reported.

In May, earthquake tremors were felt in Islamabad, parts of Balochistan, and other areas of the country as a result of a 5.3 magnitude earthquake, which had a depth of 10 kilometres. 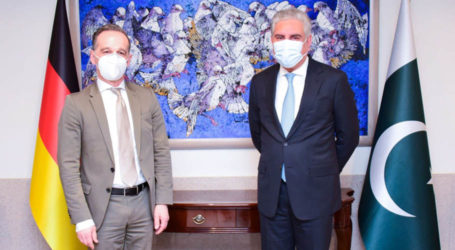 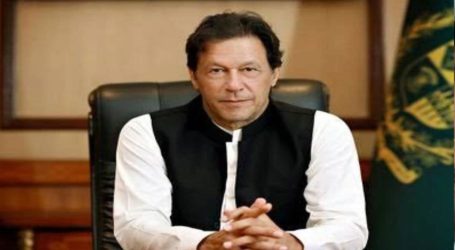 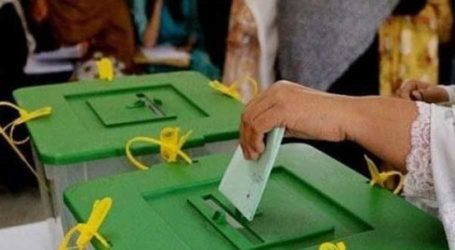