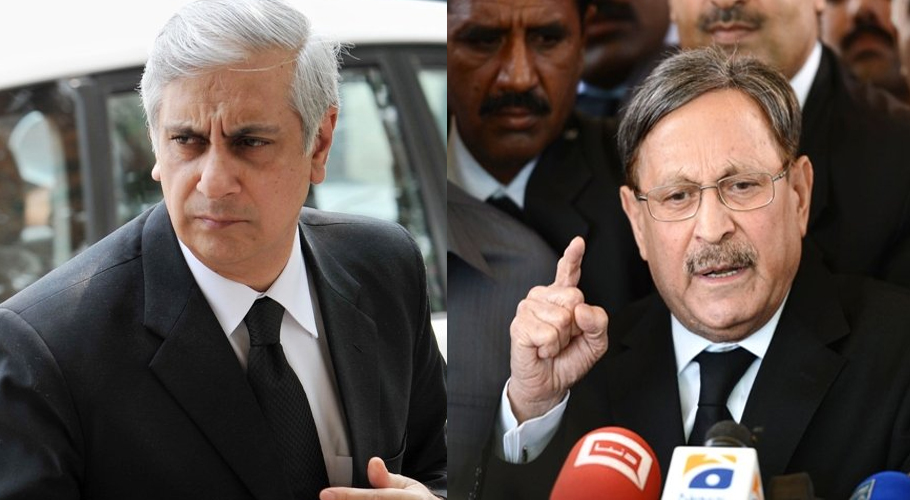 ISLAMABAD: The counsel for Punjab Assembly Deputy Speaker Dost Mohammad Mazari, Irfan Qadir, informed the Supreme Court on Tuesday that his client had instructed him not to participate further in the case proceedings and he would instead file a petition for review of the court’s decision not to constitute a full bench.

Qadir told the bench that his client had told him to not be a part of the proceedings as a country-wide boycott of the judiciary is being observed.

Qadir told the SC that he would challenge the apex court’s decision relating to the full court — wherein the top court decided to not form a full bench to hear the case.

Following Qadir, PPP lawyer Farooq H Naek came to the rostrum and informed the CJP that he would not be part of the proceedings.

At this, the CJP told him that he “is not a party in the case”. 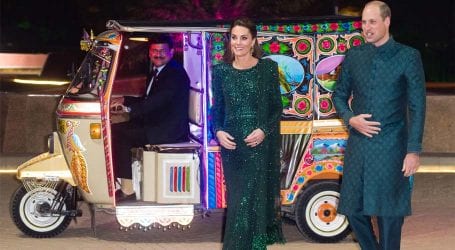 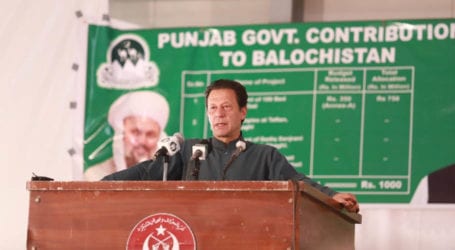 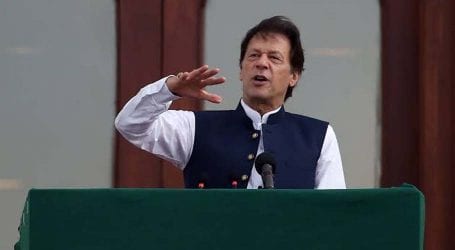