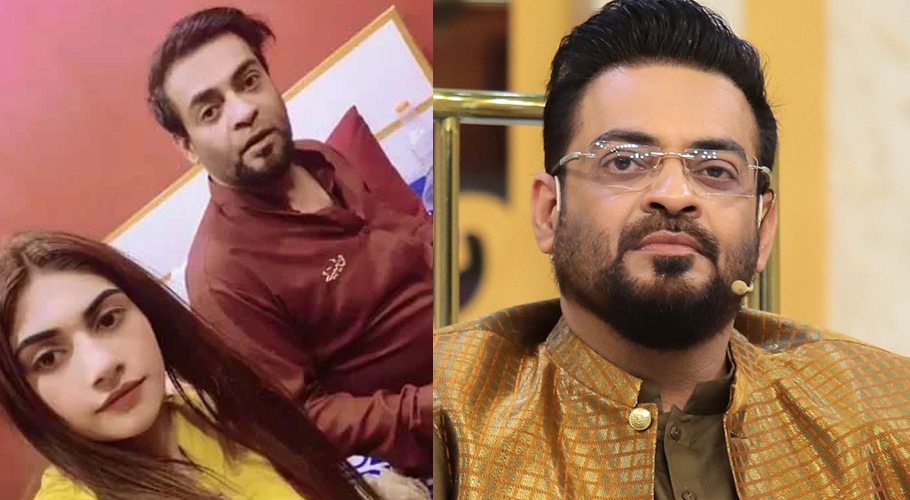 National Assembly member Amir Liaquat Hussain said that Dania Shah is Najib Al-Tarfeen Syed, however the third wife said that I am Malik. (Photo: Online)
May 11, 2022

An obscene video of TV host Aamir Liaquat Hussain has been leaked and became viral. After the video was leaked, Liaquat in no time became one of the hashtags on Twitter.

The unethical tradition of leaking videos of opponents in the field of politics is not new. Other political parties, including the PTI and PML-N, have been accused of leaking each other’s videos.

The question is who leaked the nasty video of Aamir Liaquat Hussain on social media and how did such an inappropriate video become viral on social media? Take a look at all the facts.

Hussain married Dania Shah three months ago in February 2022. Giving information about his third marriage, he said that he has married an 18-year-old who is a Siraiki and belongs to a respected family from Lodhran.

Who is Najeeb Al Tarfayn Syed?

During an interview yesterday, the third wife of Aamir Liaquat Hussain revealed that she is not Syed but Malik and Aamir Liaquat know very well why he called Dania Najeeb Al Tarfayn Syed.

Those who do not know Najeeb Al Tarfayn Syed is a person from Sadat who is a Syed from both his mother’s and father’s side. Aamir Liaquat’s claim proved to be false with the revelation of Dania.

In an interview given to a private channel that went viral on social media, Dania Shah accused her husband of cocaine addiction and added that he also forced her to consume the drug. “He threatened to divorce me for my refusal to take the drug. In a bid to avoid his obnoxious behaviour, I used to pretend taking the drug along with him,” accused Dania.

“Laiquat servants would arrange cocaine for him, hence, they were more important to him than me,” said Dania. She said she tried to maintain the marital life but Aamir Liaquat had no intention to continue the relation. Earlier, she claimed she married Aamir Liaquat for learning religion but “he neither offers Namaz nor recites the Holy Quran,” said Dania Shah.

In response to a question during the interview, Dania Shah said that if I had been a prostitute, Aamir Liaquat would have divorced me at the earliest. It is written on my marriage certificate that I am Malik. The car and house etc. belong to Aamir Liaquat Hussain. I do not want non-maintenance or stamp duty. I just want a divorce.

Aamir Liaquat’s wife was interviewed by Yasir Shami for Daily Pakistan. Introducing Dania Shah before the conversation, the host said that Dania has provided us some data in which Aamir Liaquat is using drugs.

At the end of the same interview, Yasir Shami asked Dania if she would also provide this video to the court, to which she replied in the affirmative.

Hence, the very next day, Liaqat’s obscene video was leaked and since then, it has been surfacing on social media.

Who leaked the video and why?

All the indications lead us to Dania who possessed her husband’s videos and may have leaked them online as well as she herself admitted during an interview that she would show the video to the court if asked.

Dania, the third wife of Hussain, is being suspected of leaking the most videos, however, no clear conclusion can be drawn in this regard. Social media users have expressed anger and grief over the release of the obscenevideo. 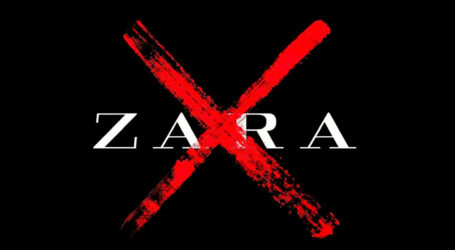 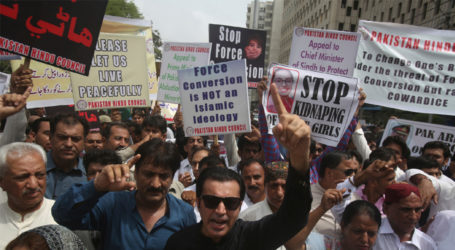 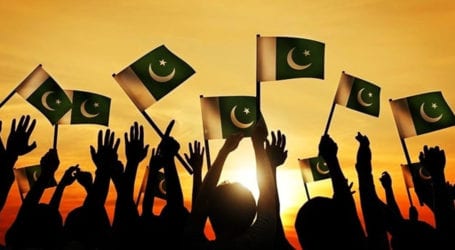