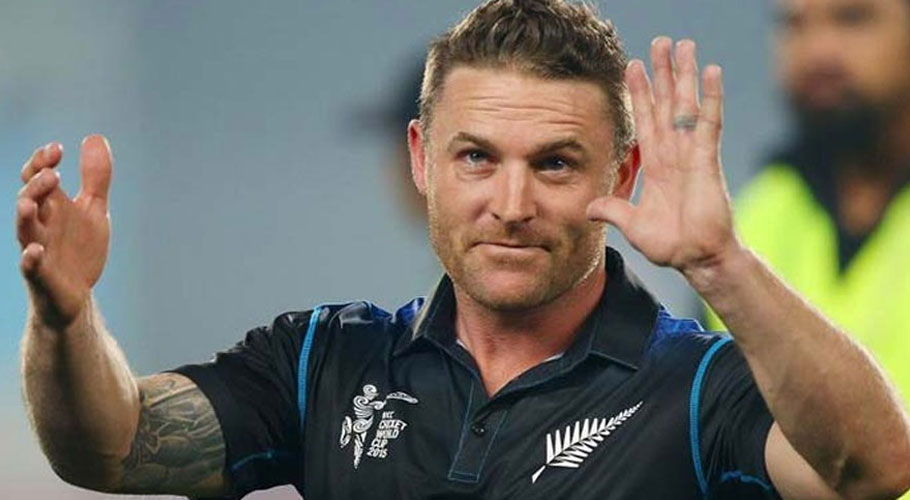 McCullum a contender to become England Test coach
May 11, 2022

LONDON: Former New Zealand captain Brendon McCullum has emerged as the favourite to become England’s Test head coach with an announcement on the successful candidate due this week, the British media reported on Tuesday.

Chris Silverwood left the role in February in the aftermath of their 4-0 Ashes defeat in Australia, with Paul Collingwood named as caretaker. Rob Key, the director of England men’s cricket, is looking to recruit separate coaches for the Test and white-ball sides.

It was widely believed the 40-year-old McCullum’s application would relate to the limited-overs vacancy, given a nascent coaching career spent exclusively in franchise T20 cricket and a close friendship with Eoin Morgan, England’s white-ball captain.

However, there is now a growing expectation that McCullum may take charge of the Test set-up in a move that would combine his aggressive outlook with the captaincy of Ben Stokes, with a first assignment against New Zealand at Lord’s on 2 June.

Former South Africa and India head coach Gary Kirsten has been linked with the role, while Collingwood is being considered for the limited-overs role. Former Australia batsman Simon Katich has similarly been part of a recruitment process that began when Key took charge of the men’s national teams at the start of last month.

McCullum is widely credited for changing the culture of New Zealand’s Test team as captain between 2013 and 2016 and laying the foundation for the World Test Championship title last year under his successor, Kane Williamson.

McCullum played the last of his 101 Tests at Christchurch in February 2016 against Australia, where he hit the fastest century in the format (54 balls), finishing his career with 6,453 runs including 12 tons and 31 half-centuries.

He is coaching Kolkata Knightriders in the Indian Premier League but Key has said previously he is open to England’s head coach having a second job in the world’s most lucrative T20 tournament if it secures the right candidate. 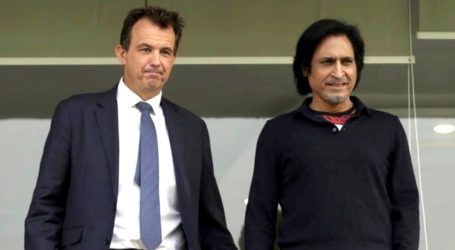 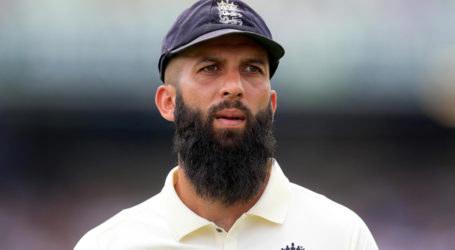 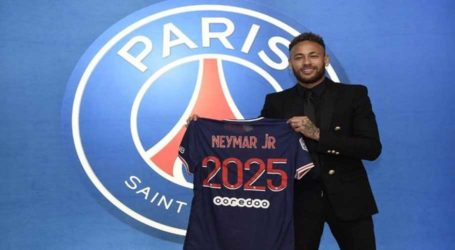