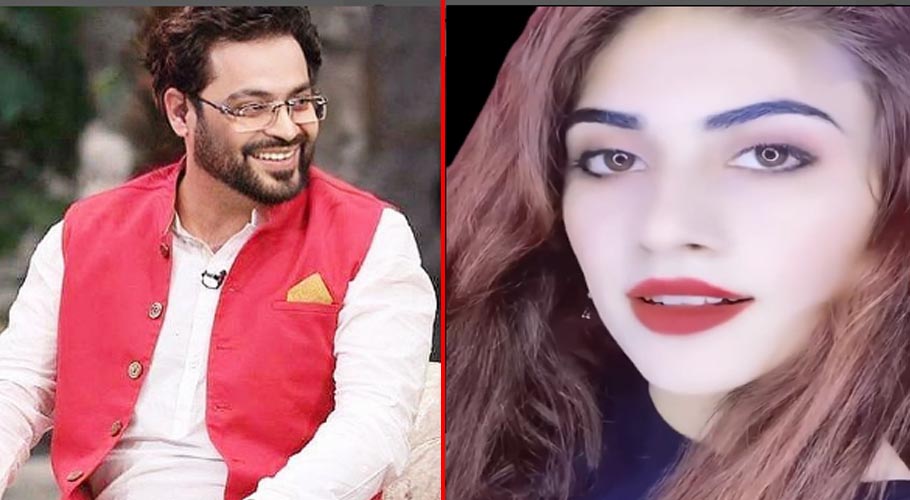 Dania Shah, the third wife of Aamir Liaquat Hussain, has landed herself in hot water after an NGO filed a case against her for leaking her deceased husband’s private video.

While reacting to the legal action taken against her, Dania Malik who is observing her Iddat has recorded and released a message from her side.

According to Dania, Aamir Liaquat had forgiven her already. For her, a widow should not go through a media trial after she has been forgiven already.

Dania has also said that she will answer each and every question herself post her Iddat is complete. On Saturday, a welfare organisation filed a petition against her and asked the Cyber Crime Wing of the Federal Investigation Agency (FIA) to take action against Dania for posting Hussain’s indecent videos on social media.

The petition also stated that action should be taken against Hussain’s wife for maligning the image of Pakistani women all over the world.   It also said that Dania should be punished for posting such a video over a minor dispute.

Read more: The rise and fall of Aamir Liaquat Hussain

Aamir Liaquat Hussain was found unconscious at his home in Khudad Colony in Karachi and was shifted to a private hospital in critical condition on 9th June.

The PTI MNA, 50, reportedly felt chest discomfort the night before but refused to go to the hospital. His employee, Javed, said he heard Hussain scream in the morning. The TV personality’s domestic staff broke down his room’s door when they did not receive any reply from him. When rushed to the hospital, doctors said he had already passed away by the time he reached the facility. 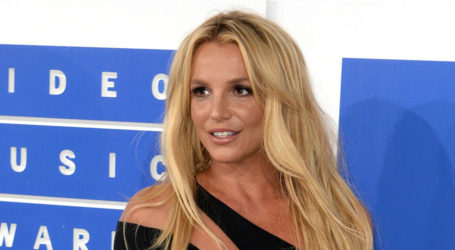 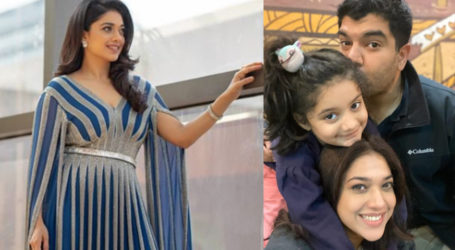 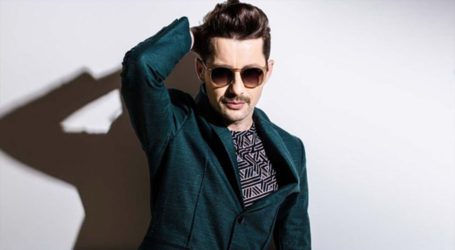