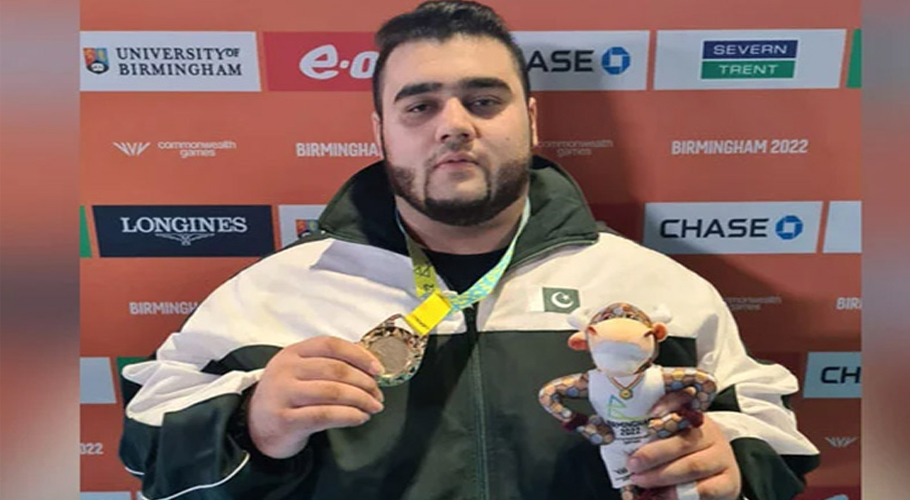 BIRMINGHAM: Pakistani weightlifter Nooh Dastgir Butt has won the gold medal for the country in the Commonwealth Games.

According to the details, Pakistan’s series of successes started in the ongoing Commonwealth Games 2022 in Birmingham. In the Commonwealth Games, Nooh Butt lifted the highest weight of 400 kg in Snitch and Clean and Jerk, defeating the weightlifters of India, Australia, England, and Canada and creating a new history.

On the other hand, in the minus 90 weight category of Judo, Shah Hussain won the bronze medal, he won this medal by knocking out the player from South Africa Prantij.

Shah Hussain won the silver medal at the Commonwealth Games on Gold Coast in 2014, this time he won the bronze medal. It should be known that till now more than six athletes of Pakistan have been out of the competitions while Pakistani athlete Arshad Nadeem has managed to reach the final in the javelin throw. 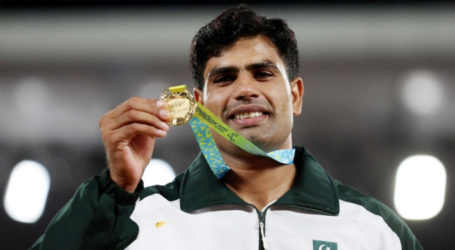 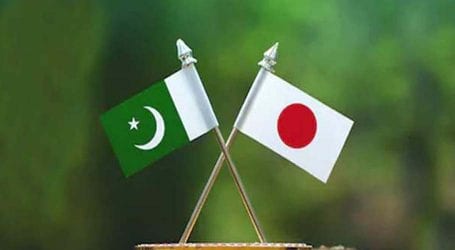