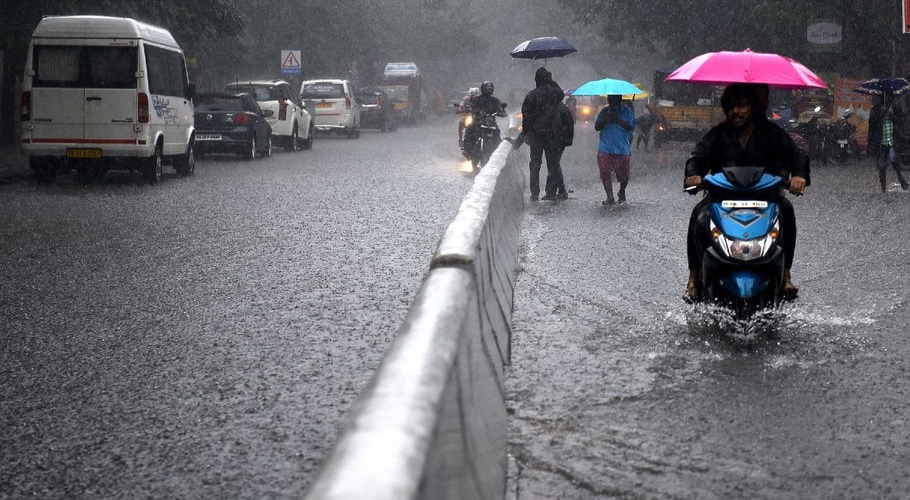 KARACHI: The fourth spell of Monsoon will enter Sindh tomorrow as there is a possibility of rain in the provincial capital from Saturday.

Light to moderate rainfall is expected in Karachi in the new spell of monsoon. Heavy rain may occur at one or two places in the city. According to the Meteorological Department, the fifth spell of monsoon is expected from August 10. There is a possibility of heavy rain in Sindh including Karachi during this spell.

The Meteorological Department says that this spell of rain will continue for three to four days with thunder. Karachi recorded the highest rainfall at a single station during the month of July during the recent monsoon. Islamabad is second. 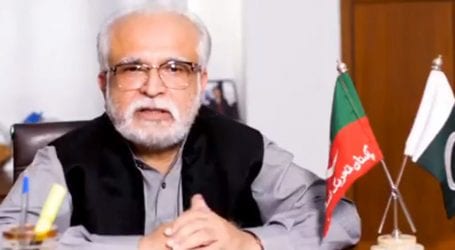 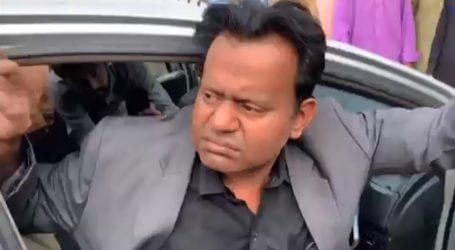 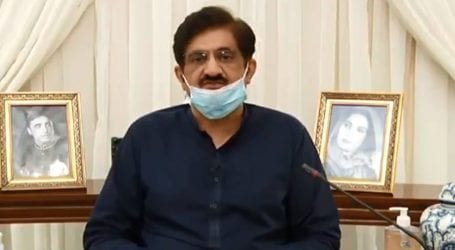