Every other day we witness and hear stories of such great women who battle all odds in order to provide the best for their families. One such courageous lady of Karachi, Nazia Baji, sells delicious daal chawal.

At a stall near the Millennium Mall in Karachi, Nazia Baji sells delicious daal chawal. During a conversation with MM News, Nazia Baji told that the purpose of doing this work was passion, necessity, and compulsion because the conditions of the house were not good and she is the sole breadwinner of the house.

She said that earlier she used to work, in which she had faced a lot of problems, neither did she save money nor had peace of mind, after which she thought of starting her own business.

Nazia Baji, a brave woman who sells daal chawal, said that before starting her business, she strategized many times about how to start the work, she thought that she would make some deposit, but so far there are no savings. It happened because profit in any business is not immediate.

Nazia Baji said that it is very easy to say that one who runs the still but it is very difficult to do this work, it takes money and a lot of hard work because she works alone, while most of the people who run the stall are the ones working hard other people who work together.

Read more: These restaurants will BBQ your sacrificial animal’s meat

In a conversation with MM News, Nazia Baji said that this is a message to all women that if they want to earn, they should leave their homes because they think women can do everything.

She also said that she treats the citizens like her own family members and she is very happy to see that other women are inspired by her.

When MM News asked the people visiting there about the taste of daal chawal, the majority praised it and said that they love coming here and often come to eat daal chawal from this stall. 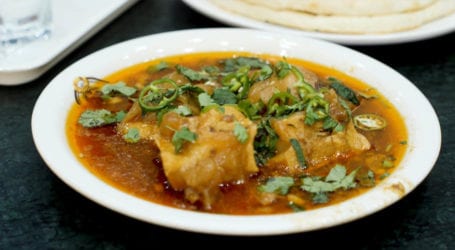 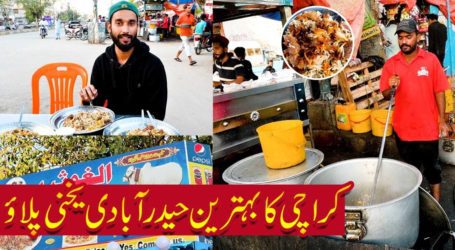 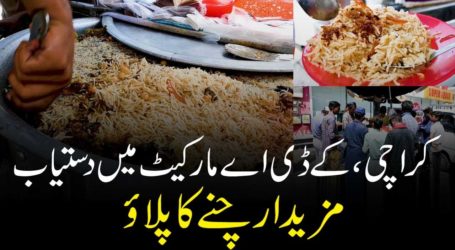