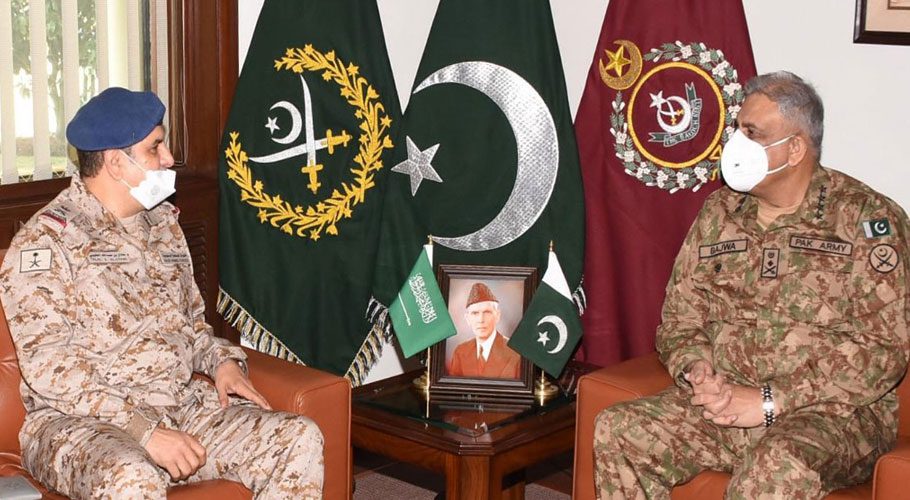 The army chief made these remakrs during a meeting with Major General Talal Abdullah Al-Otaibi, military advisor to Saudi Minister of Defence, at the General Headquarters in Rawalpindi, according to Inter-Services Public Relations (ISPR).

During the meeting, matters of mutual interest, regional security, the current situation in Afghanistan and bilateral defence relations between the two countries were discussed, the military’s media wing added.

Speaking on the occasion, Army Chief Bajwa said that Pakistan valued its historical and brotherly relations with the Kingdom and acknowledged its unique place in the Islamic world. The COAS underscored the importance of peace and reconciliation initiatives in Afghanistan.

The visiting dignitary acknowledged the professionalism of the Pakistan Armed Forces and vowed to enhance cooperation in various fields. He also appreciated Pakistan’s role in the Afghan situation, special efforts for border management, role in regional stability. 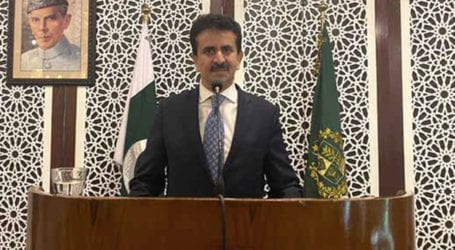 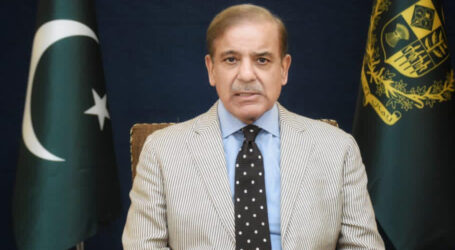 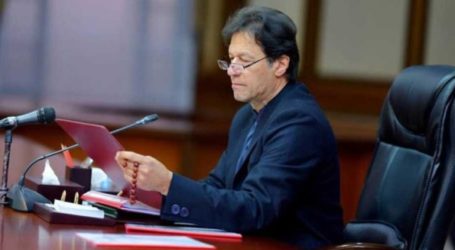