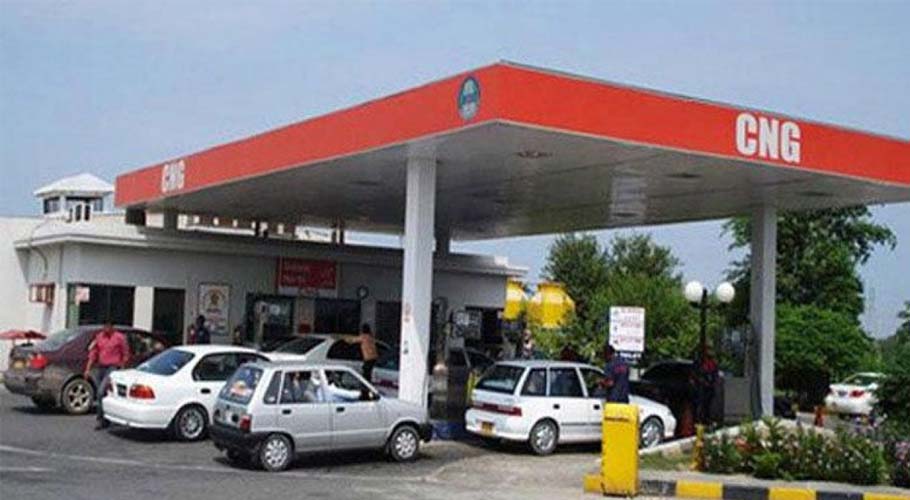 The CNG Association has announced to provide 45 percent cheaper fuel to the people to save them from rising prices of petroleum products.

According to details, in a statement issued yesterday, All Pakistan CNG Association leader Ghias Paracha said that the government should pay attention to the use of CNG like other countries.

In a statement, All Pakistan CNG Association leader Ghias Paracha further said that the use of CNG would reduce the export bill and also reduce the trade deficit. The CNG sector is ready to provide 45 percent cheaper fuel to the people.

He said that there is no shortage of infrastructure for the large-scale supply of CNG in Pakistan. It is to be noted that yesterday the federal government increased the prices of petroleum products, after which the prices reached a new high level in history.

Rising prices of petroleum products are also expected to push up transport fares and prices of essential commodities. The Pakistan Tehreek-e-Insaf (PTI) says the government is putting the people in trouble by not buying cheap oil from Russia.