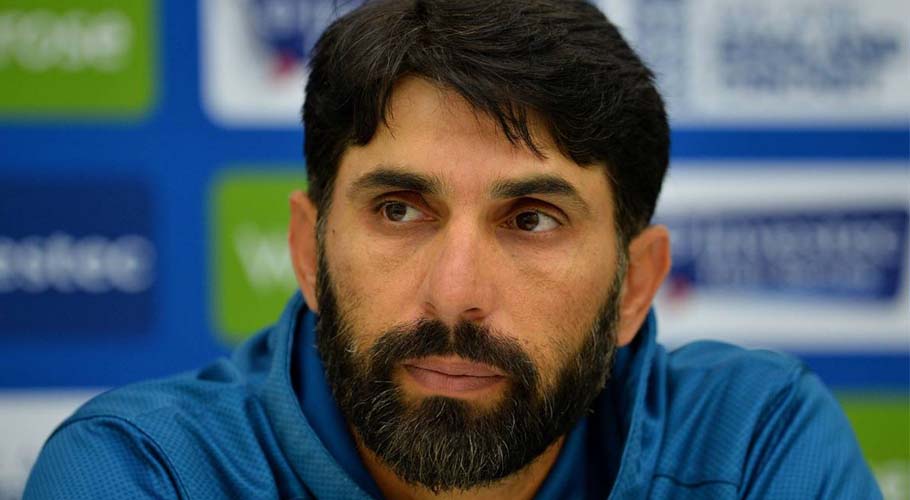 Sources said, Head Coach has maintained that to be a part of the team, players have to focus on their performance.

While speaking to a press conference, Misbah also cleared the confusion regarding controversial decision of Sarfaraz’s removal from captaincy. He also denied the rumors of conspiracy.

The Chief Selector also referred to the press release of Pakistan Cricket Board (PCB) saying the selection of cricket players is totally based on merit. Sarfaraz was unable to lead the team and his disappointing performance in recent matches is the reason behind his removal.

On this occasion, Misbah also added that Sarfaraz or any other player can become a part of the squad again after regaining form in the domestic cricket.

“We have always backed Sarfaraz and he is a good enough player and has performed for the country”, he added. 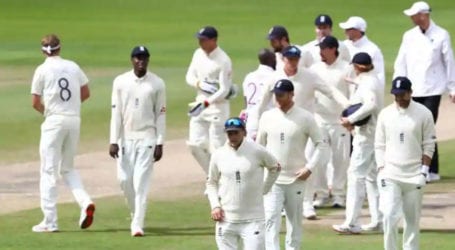 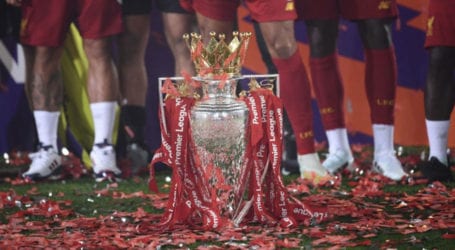