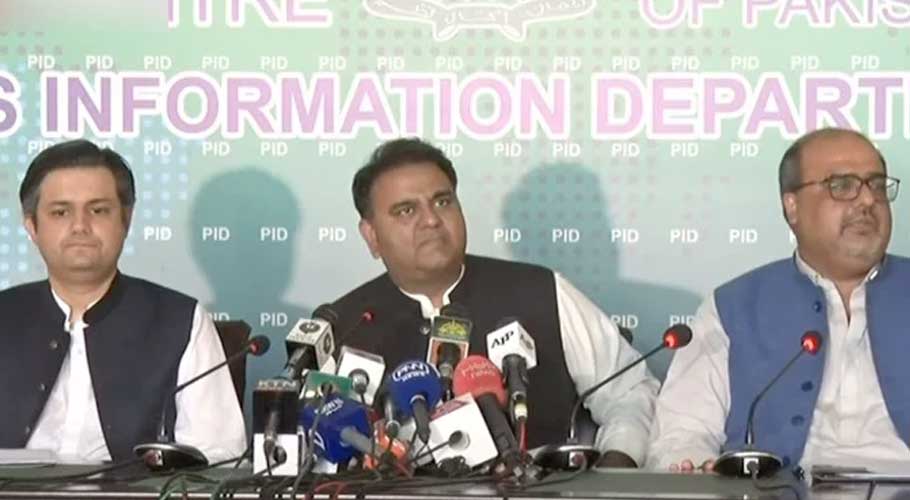 ISLAMABAD: In response to the allegations put forward by PML-N President Shahbaz Sharif, Federal Minister for Information Fawad Chaudhry said the proceedings of high profile corruption cases should be allowed to telecast live on national television.

He further said that the government expected Shahbaz Sharif to speak about the FIA summoning case, adding that whenever the opposition leader was asked about the money found in his account, he would say that he built metros.

Referring to the upcoming elections on July 25, the Information Minister said that election campaign was underway in Kashmir and PTI is in a stable position. “No other political party was able to field candidates for all the seats,” Fawad added.

He said that Bilawal Bhutto Zardari, seeing PTI’s victory, fled halfway during the Azad Jammu and Kashmir elections. He added that PML-N has already started rigging allegations in relation to the July 25 polls.

“PML-N has already started the rigging allegations. Maryam Nawaz has shown no policy in her election campaign, and very soon, she will also flee from the AJK campaign,” the information minister claimed.

Taking over the presser, Energy Minister Hammad Azhar slammed the Shehbaz Sharif for his comments on the power crisis, explaining that the load shedding in the country was taking place not due to a lack of power generation but because of weakness in the transmission system.

He also claimed that in the last few days the country successfully generated 24,000 megawatts of electricity. “If you (Shehbaz) made cheap agreements then why did the circular debt increase to Rs1.2 trillion,” asked Azhar.

He also shared that he had spoken with the National Transmission & Despatch Company (NTDC) representative, saying that he had informed him that no unannounced load-shedding was happening anywhere in the country. 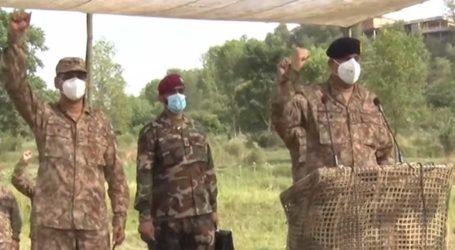 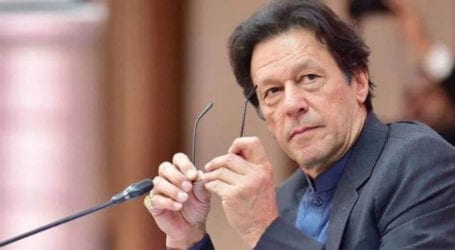