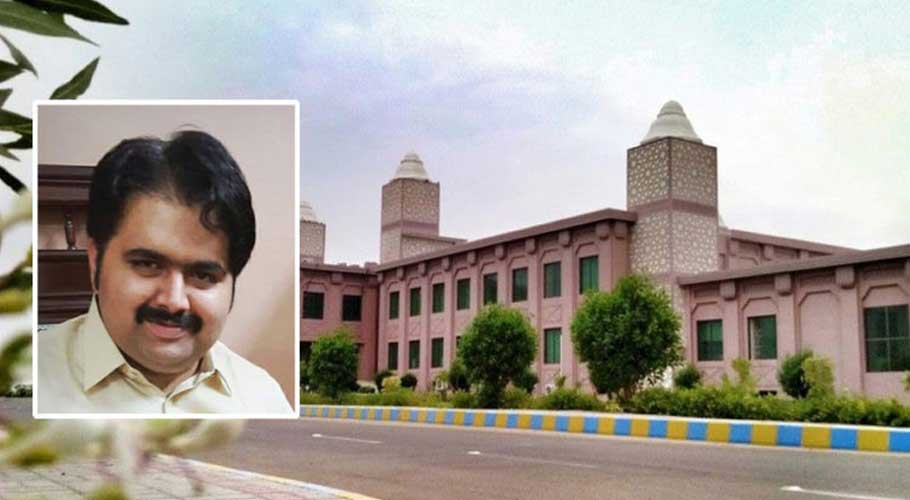 KARACHI: Over Rs130 million has been illegally transferred to bank account of Syed Mansoor Shah, finance manger of Mehran University of Engineering and Technology, during the period of 2015 to 2020, it has been revealed.

The illegal transactions of Syed Mansoor Shah’s bank accounts while serving as Assistant manager in USPCASW project has also baffled the investigation department.

The monthly salary of Syed Mansoor Shah is Rs. 114,178. However, in the past five years (20-15-2020), over Rs130 million were illegally transferred to official’s bank account. An investigation is underway in this regard.

MUET’s Vice-Chancellor, Dr Aslam Uqaili also promoted Syed Mansoor Shah from Grade 17 to Grade 19 as Finance Manager. After which, Syed Mansoor withdrew millions of rupees from the accounts of USPCASW project of the university.

Over Rs460 million corruption was unearthed in the investigation. In this regard, Waqas Channa had recorded a statement that funds were withdrawn with the permission of the Vice Chancellor and the Registrar.

Syed Mansoor Shah also withdrew funds from the account with the approval of the Vice Chancellor and Registrar in which investigations are also being carried out. Others, including Aslam Uqaili, are influencing the NAB and anti-corruption.

When contacted in this regard, Mehran varsity’s Vice Chancellor Aslam Uqali said that Syed Mansoor Shah is no longer a part of the university, it was a USAID project which is now over. “I don’t know how Mansoor Shah withdrew money from this project and why,” he claimed. 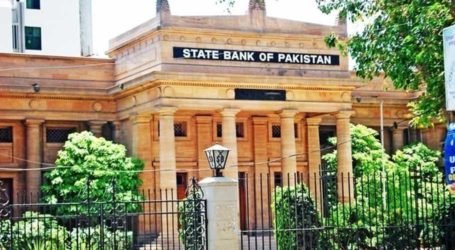 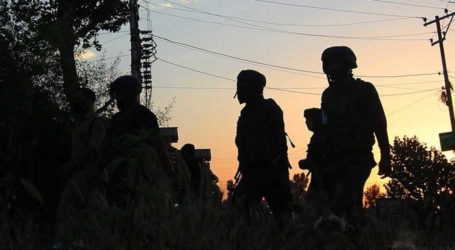 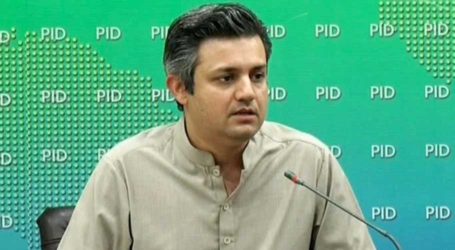