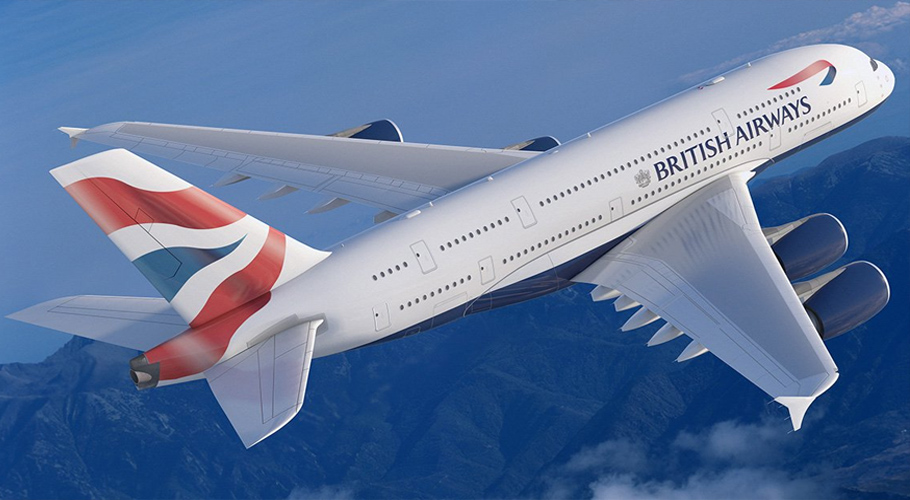 KARACHI: United Kingdom’s British Airways has decided to resume direct flights from London to Islamabad from August 2, 2022. British Airways will have to pay aeronautical charges to the Pakistan Civil Aviation Authority (PCAA) under an agreement.

Back in February this year, British Airways suspended direct flights between Lahore and London Heathrow on completion of the duration of the agreement.

The permission letter issued by the PCAA stated that the airline will be bound to follow the assigned flight routes.

British Airways will not be allowed to carry military or spying equipment in its flights, whereas, the airline’s administration will have to give prior information to the concerned authorities in Pakistan regarding the cancelled and delayed flights.

It is pertinent to mention here that the airline had temporarily suspended its flight operations to Islamabad two months ago. 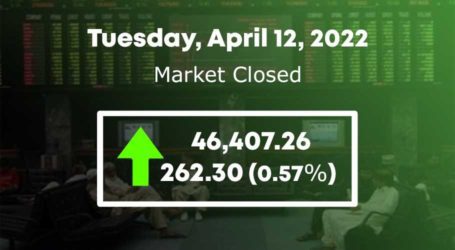 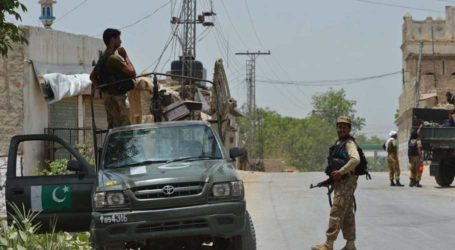 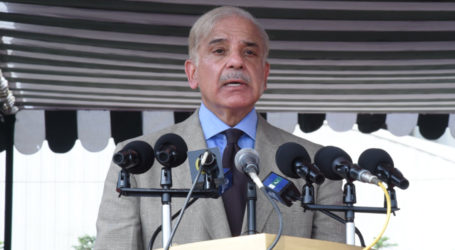