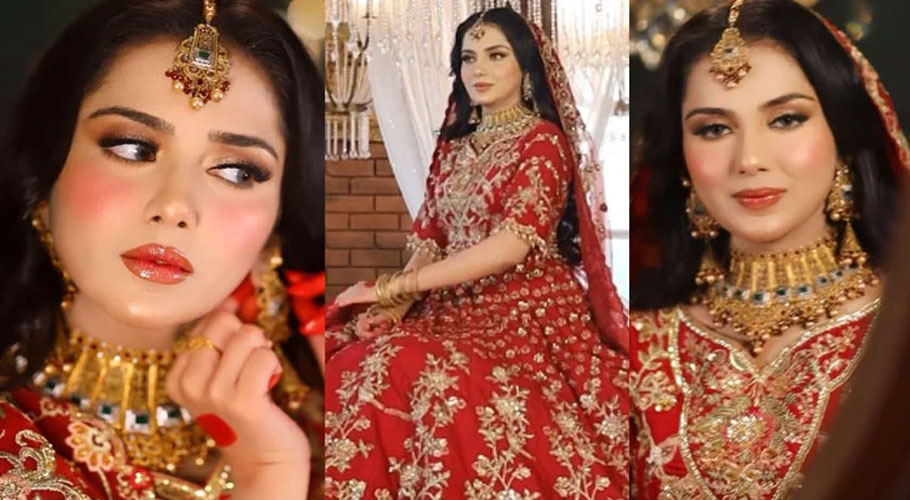 The bridal photo shoot of actress Syeda Tuba Anwar, the second ex-wife of the late Dr. Aamir Liaquat, the well-known host, and the politician has been going viral on social media.

Tuba Anwar received a lot of applause from his fans, his pictures went viral among social media users and people praised him. A fan even proposed marriage to her in the comments after seeing her photos. 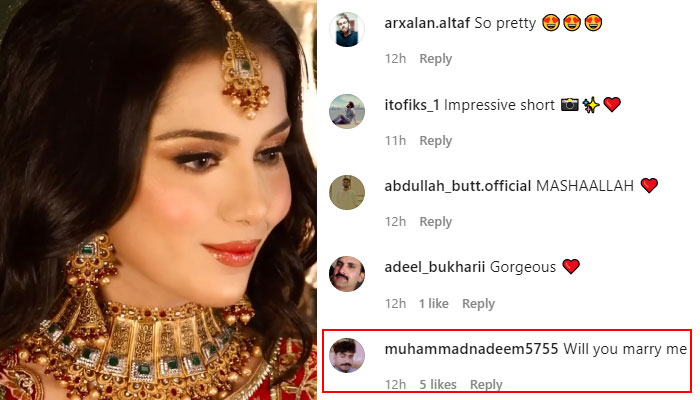 It should be noted that Tuba Anwar secretly married the late Aamir Liaquat Hussain in July 2018, while on February 9 this year, Tuba Anwar confirmed through social media posts that he had divorced Aamir Liaquat. 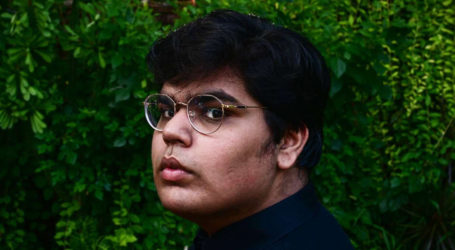 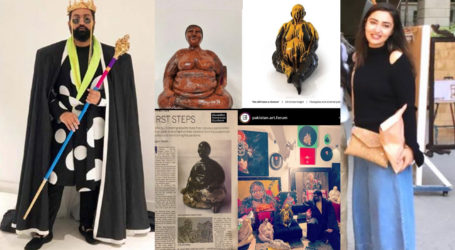