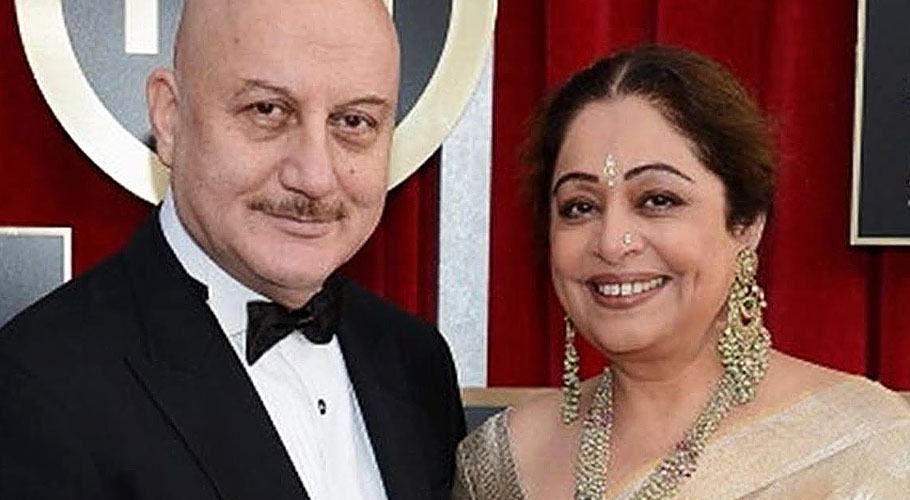 Bollywood actor Anupam Kher has expressed gratefulness for having his wife Kirron Kher and son Sikandar Kher by his side, as they give him honest feedback about his work.

Anupam Kher during an interview with Indian media, said, “I am lucky to have my wife and my son who keep me grounded and tell me, ‘this was rubbish!’ I have full faith in their criticism, he said.

He said that he knows they are doing so for his benefit. The actor also added that the only thing that has helped him survive in the industry is the fact that he has never given up. “If you are a trained actor, that training stays with you. More than that, personally, giving up is never an option. That is what keeps me going. My competition is with myself. I am a hard taskmaster and I am tough on myself,” he further added.

Kher continued that he keeps learning from everyone around him. “When I look around and I see other actors performing in movies, I say there is so much to do and learn. I am not happy with the laurels being bestowed upon me. I may lie to someone else but not to myself,” he maintained. 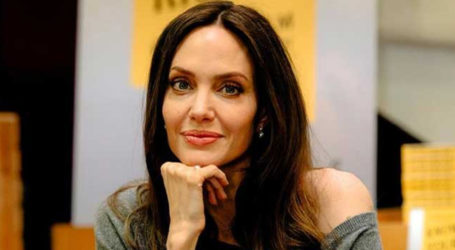 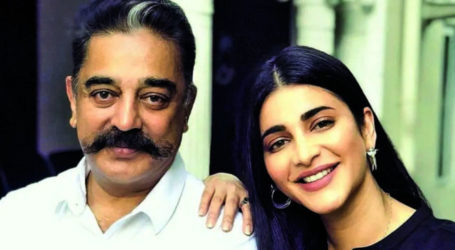 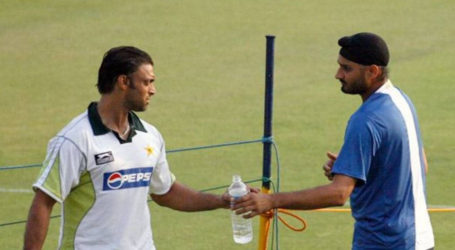