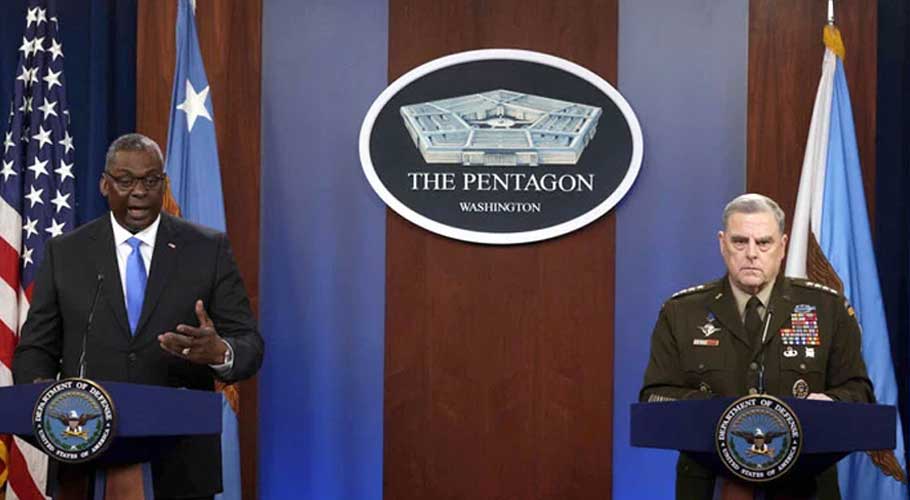 Taliban seem to have 'strategic momentum' in Afghanistan: top US general
July 22, 2021

WASHINGTON: Taliban are propagating “inevitable victory” in Afghanistan with control over early 212 district centres, said a top US general, adding that the “end game” is yet to be written in the war-torn country.

Addressing at a press briefing at Pentagon, US Joint Chiefs of Staff Chairman Mark Milley said, “There is clearly a narrative out there that Taliban are winning. In fact, they are propagating inevitable victory on their behalf.”

“The Taliban appear to have the “strategic momentum” in their sweeping offensives across Afghanistan, but their victory is far from assured”, the chairman of the US joint chiefs of staff said.

Milley further the Taliban now control about over 210 of Afghanistan’s 419 district centers — more than twice the number that he said the group controlled just four weeks ago. He acknowledged that Taliban have surrounded some of the provincial capitals, but said none have fallen so far.

“You have got 34 provincial capitals in Afghanistan. None of them has been seized as of today by the Taliban, although they have been putting pressure on the outskirts probably on half of them. They are trying to isolate the major population centres,” he added.

The Top US General pointed out, “This is going to be a test now of the will and leadership of the Afghan people, the Afghan security forces and the government of Afghanistan.”

“We’re monitoring very closely. I don’t think the end game is yet written,” instating that the country will continue supporting the Afghan army.

Defense Secretary Lloyd Austin said the United States handed over three Blackhawk helicopter gunships to the Afghan army on Friday and that more equipment would follow.

He added that US units had been positioned in Qatar to keep fighting jihadists in Afghanistan after the withdrawal. “We remain committed to helping the Afghan security forces and the Afghan government going forward,” he added.

Since the US announced its withdrawal plans in May, Afghanistan has witnessed a surge in violence in the war-torn country. The pullout is scheduled to be completed by August. 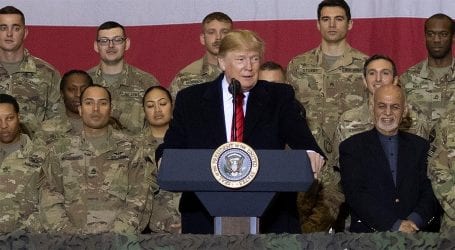 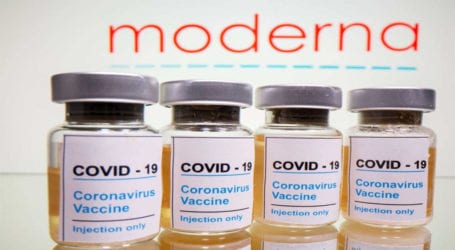 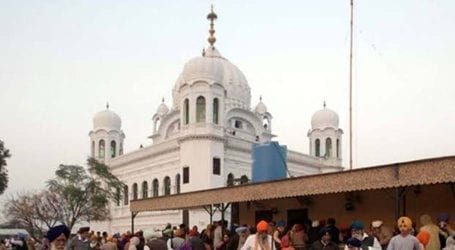