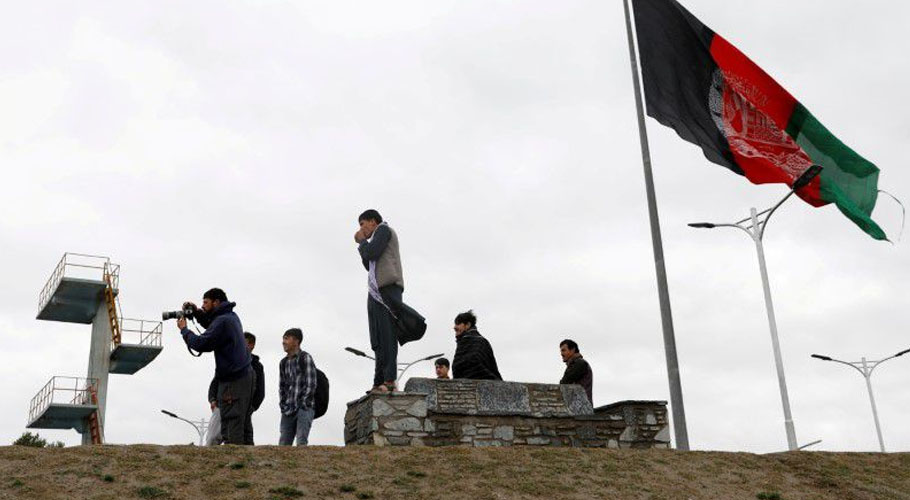 Youths take pictures next to an Afghan flag on a hilltop overlooking Kabul, Source: Reuters.
August 8, 2021

KABUL: An Afghan Air Force pilot was killed by a bomb in Kabul on Saturday, officials said, in an attack claimed by the Taliban.

The pilot, Hamidullah Azimi, died when a sticky bomb attached to his vehicle detonated, officials said, adding that five civilians were wounded in the explosion.

Azimi was trained to fly US-made UH60 Black Hawk helicopters and had served with the Afghan Air Force for almost four years, said the force’s commander, Abdul Fatah Eshaqzai. He had moved to Kabul with his family a year ago due to security threats.

Taliban spokesman Zabihullah Muhajid said in a statement that the Taliban carried out the attack. The Taliban have launched a campaign to assassinate pilots off-base that Afghan officials say claimed the lives of at least seven Afghan pilots before the killing.

The Taliban has confirmed a program that would see US- trained Afghan pilots “targeted and eliminated.” US and Afghan officials believe it is a deliberate effort to destroy Afghanistan’s corps of U.S.- and NATO-trained military pilots as fighting escalates across the country.

The Taliban want to level the playing field as they press major ground offensives that have seen them swiftly seize territory since May. Emboldened by Washington’s announcement that it was ending its military mission by the end of August, the Taliban has launched a military blitz across the country which has gained momentum in recent days.

On Friday the insurgents captured their first provincial capital in years when they took control of Zaranj, on the border with Iran in Afghanistan’s southern Nimroz province.  As the Taliban eye other cities, the Afghan Air Force has played a crucial role in holding them back.

Azimi’s death came just days after the Special Inspector General for Afghan Reconstruction (SIGAR), in a report to the US Congress, said the targeting of pilots was another “worrisome development” for the Afghan Air Force as it reels from a surge in fighting.

In its quarterly report covering the three-month period through June, SIGAR described an air force increasingly under strain and becoming less ready to fight. Its fleet of UH-60 Black Hawk helicopters had a 39% readiness rate in June, about half the level of April and May.

“All aircraft platforms are overtaxed due to increased requests for close air support, intelligence, surveillance, reconnaissance missions and aerial resupply now that the (Afghan military) largely lacks US air support,” the report said. 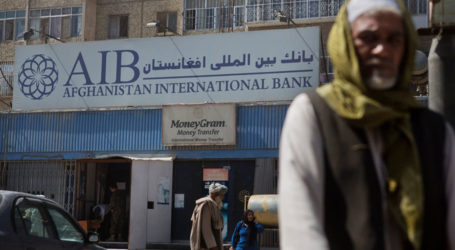 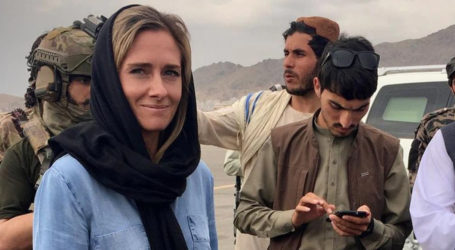 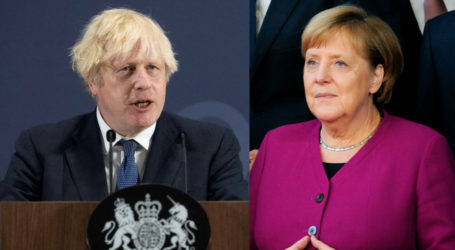