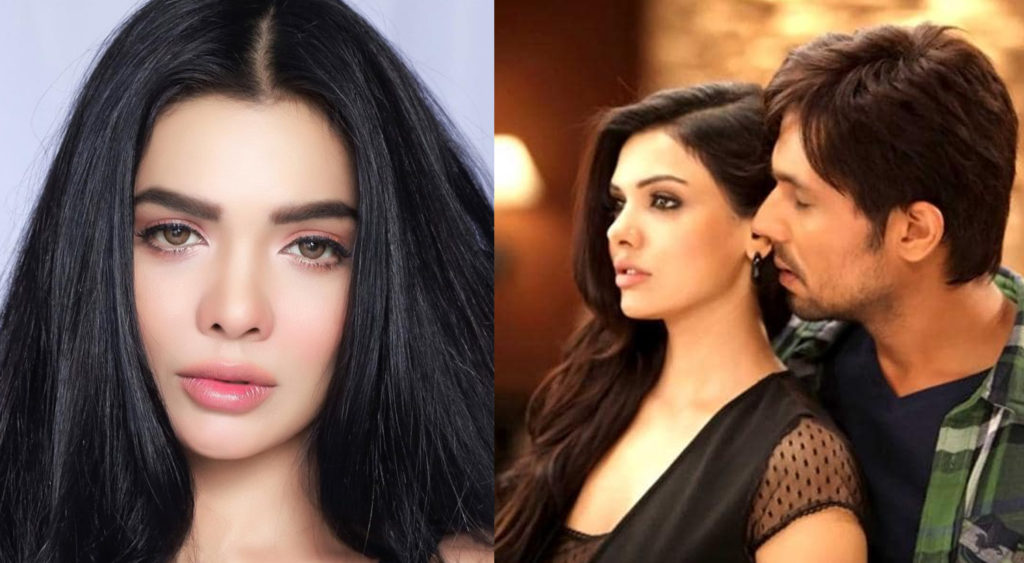 Actress Sara Loren, previously known as Mona Lisa, has openly said that she prefers working in Bollywood rather than Pakistan.

The Pakistani actress who is still famous for his debut drama ‘Rabia Zinda Rahegi’ in 2005, made her Bollywood debut with Pooja Bhatt’s romantic thriller film ‘Kajraare’ opposite Himesh Reshammiya. Then went on to be famed for her role in the 2013 film Murder 3.

According to Loren, Pakistani content is very different. She also revealed that the Bhatt family who launched the actress in Bollywood are like family to her.