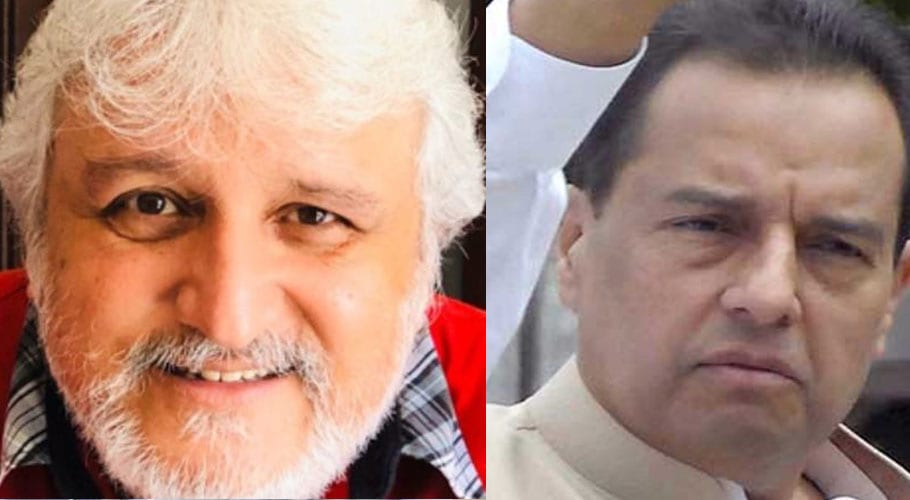 He took to Twitter and expressed that he was unhappy by the desecration of Mazar-e-Quaid by PML-N. He was very angry at the slogan mongering by Captain Safdar. “Political leaders should pray at the mausoleum, rather than chant party slogans,” Anam said.

The actor added that Quaid-e-Azam was the father of the nation. One should not disrespect their father like this. He asked law enforcement authorities to take strict action against the PML-N workers.

Many social media users also agreed with the views of Anam. They also said that law enforcement agencies should take strict action against Safdar.

Capt (R) Safdar had slogan-mongered at Mazar-e-Quaid during his visit to Karachi with his wife Maryam Nawaz on Sunday. He was chanting the PML-N slogan “Vote ko izzat do (respect the vote)”. Safdar also urged people to join him. 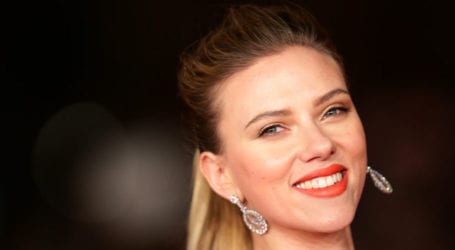 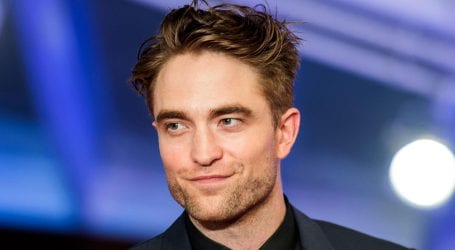 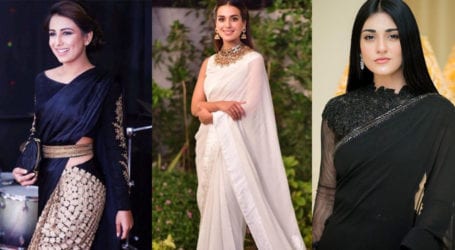