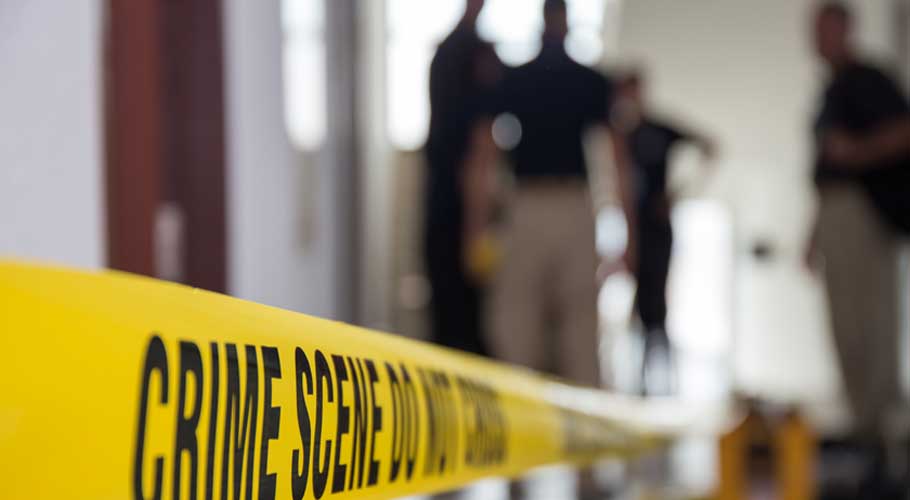 RAWALPINDI: The 15-year-old boy wanted for the murders of his elder brother and sister was found dead by the police in Rawalpindi hours after the killings were reported.

The 15-year-old boy, identified as Ahsan, reportedly shot his older brother and sister to death, and seriously injured his mother at their home on Saturday night in the Kori Dolal area of Mundra police station.

A police spokesperson informed that it appeared the teenager had committed suicide after killing his family members, but said all theories were inconclusive at the point as further investigations were pending.

The injured mother as well as the bodies of the deceased were shifted to a hospital for treatment and autopsy respectively after a forensic team collected evidence from the crime scene. 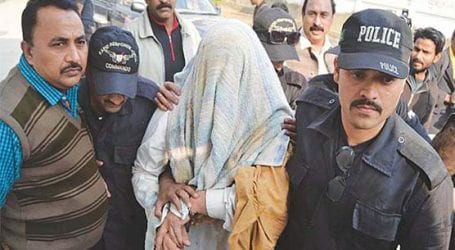 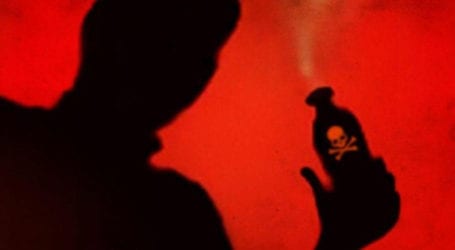 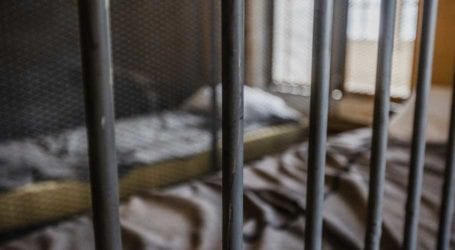