KARACHI: South Africa national cricket team has suffered a setback as its performance analyst Prasanna Agoram, which hails from India, was denied permission to travel to the country due to ‘security protocols’, according to Indian media.

According to details, Prasanna Agoram will now assist the South African team while working from his home in Bengaluru. Talking to Indian media outlet, he said, “I will do my best from here but yes, this is a big blow for me and for the players in the team who depend on me for the detailed analysis that’s best done from the ground.

“However, we need to understand the protocols in place. I have been told that Lalchand Rajput, former India player who coaches Zimbabwe, couldn’t travel to Pakistan, umpire Aleem Dar is unable to come for work to India and such,” he added.

Agoram won’t be able to transmit instant analysis and technical and tactical feedback as security protocols during match time prevent telecommunication from outside the dressing room.

Only the manager of the team is allowed to have a phone during match time, and even that is restricted to logistical purposes. Usually, Prasanna is most active on match days, transferring his inputs at drinks breaks or with the coaches through the game.

In this regard, he said, “Players who need face-to-face chats – the medium that they prefer- will have Zoom calls and such. Where I can take them through slides, if needed. Or just talk and share. I have a UPS with one hour back-up. I am all set to do ball-by-ball analysis.” 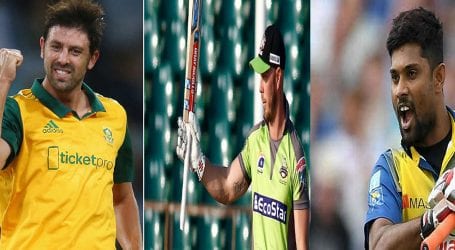 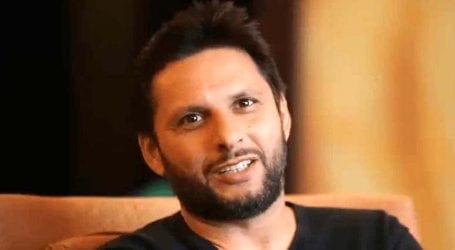 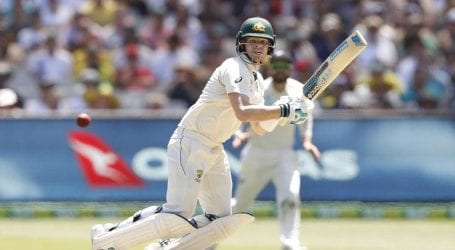