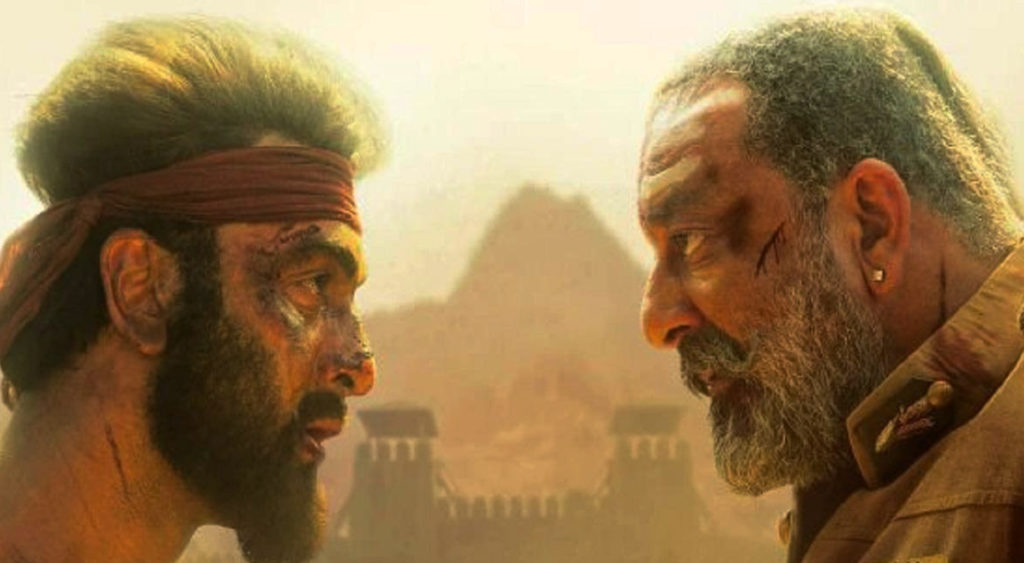 Ranbir Kapoor’s highly anticipated movie ‘Shamshera’ has officially been declared a ‘flop’ at the box office.

As per a report by India Today, the star-studded movie’s performance at the box office was deemed ‘disappointing’.

The film could only earn INR 0.7 crore on Day 12 which takes its total collection to INR 48.5 crores. Will there be a OTT release of the movie?

Directed by Karan Malhotra and produced by Yash Raj Films,   Shamshera is a periodical drama movie. Ranbir Kapoor plays the heroic role of the period 1800. He is like a Robin Hood who fights on behalf of the village people against British rulers. He emerges as a leader among tribes.

Ranbir Kapoor and Vani Kapoor are the main leads in the film and Sanjay Dut is playing a supporting role.

The film, having a budget of around INR 150 crores, has not been able to collect even one-third of its budget in the first 12 days of its release and has been a total disaster at the box office.

Shamshera is a Pre-Independence backdrop movie. A separate Fort was built with help of 300 workers. OTT Release date of this film can be expected in September 2022. 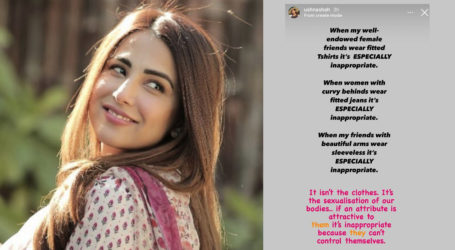 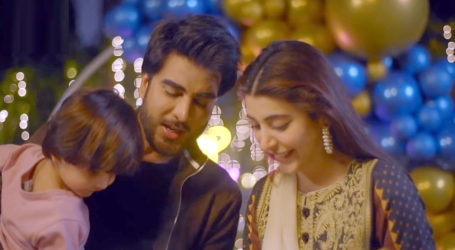 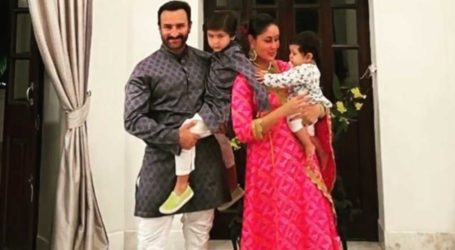