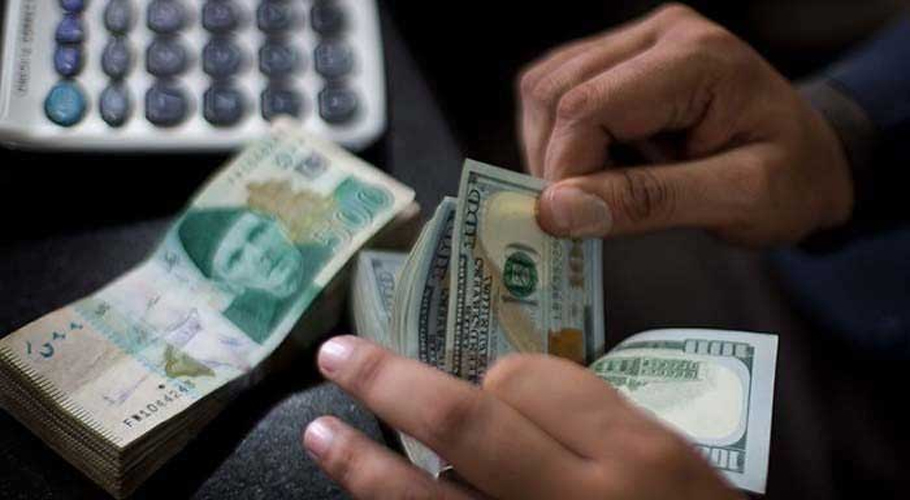 July was the worst month in over 50 years in terms of rupee depreciation as PKR lost 14.5% against the greenback as the country struggles with hefty import costs, diminishing foreign exchange reserves, and political instability.

In the interbank market at the beginning of July, the Pakistani rupee was worth 204.85 US dollars. Despite the fact that there were fewer trading sessions owing to Eid vacations, the currency finished at 239.37 versus the US dollar on July 29, according to Business Recorder.

Previously, in May 1972, the Pakistani currency fell by 57%. The decision was deemed unavoidable by the government, and its value was decreased from PKR 4.77 to PKR 11 per US dollar. Several causes, including rising domestic political tensions, limited foreign exchange reserves, and speculative behavior on the part of stakeholders, have led to the currency’s freefall, according to local media. The currency fell in 10 of the 17 sessions.

However, Finance Minister Miftah Ismail is hopeful that pressure on the rupee, which has seen its worst month in over 50 years after depreciating 14.5% against the US dollar, would end within the next two weeks.

“I really think — although I never like to speculate on the currency market — but I really think that the rupee’s true value is far greater [than what it is right now],” the finance minister said addressing a presser in Islamabad.

He explained that in the past two months, Pakistan had to part with “a billion and another billion”, which put pressure on the local currency.

The minister highlighted that the country witnessed import reduction of $2.7 billion between June and July.

Ismail said that efforts will be geared towards more dollars coming in daily and fewer leaving the country next month. “With our efforts to reduce imports and InshaAllah, with the daily rise in incoming dollars versus a decline in outgoing units, there will be a surplus [of dollars],” he said.

The consensus is that the worst is behind us. The story of economic default is overplayed. The current account is coming under control through price adjustments and informal restrictions from the SBP on imports. The import numbers are significantly down in July on actual basis. However, the payment flows of previous months’ imports are still carrying on, and the political uncertainty is nowhere gone. Thus, without better flows of economic (or political) news, the PKR need stabilizing, before it can appreciate.

Even though the staff level agreement is reached, political uncertainty has created doubts on the money flowing in from the IMF. But putting political uncertainty aside, there are all the economic reasons to say that the PKR has depreciated more than what was required. The currency is certainly undervalued now. The current account deficit is to tame to $500-1,000 million within a couple of months. The REER may be hovering well below 90 at current levels. Once IMF funds come in, external flows and SBP reserves position will improve. However, the sentiments and higher payment pressure dragged the rupee down last month.

The current account deficit stood at $2.3 billion in June. The energy import bill stood at $2.9 bn. The SBP bill is based on payment which usually takes place weeks after the actual imports. Sources reveal that within energy payments in June, 30 percent was imported in April, 30 percent in May and 40 percent in June. Based on this trend, around 60 percent of payment in July was due to the previous two months (May and June) and rest is of July.

Thus, the current account deficit could come around $1-1.5 billion in July, and the number to be much better in August as the imports in July are significantly less. According to the finance ministry, in July (till 28th), the total PBS imports were $4.5 billion – energy at $1.2 and rest of all at $3.3. The energy fell to one-third from June’s number while the others have a decline of around one-fourth or $1 billion. All these would translate into lower payment pressure in August and September. 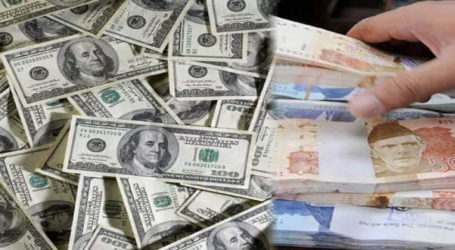 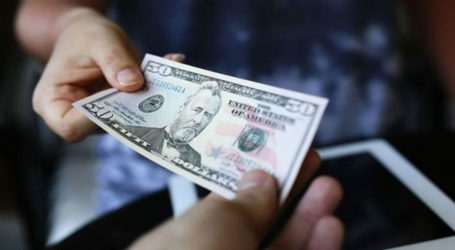 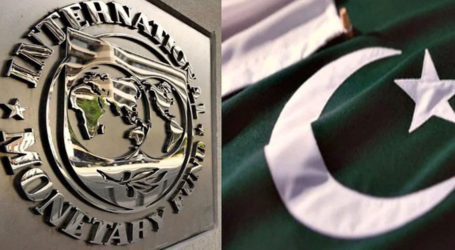