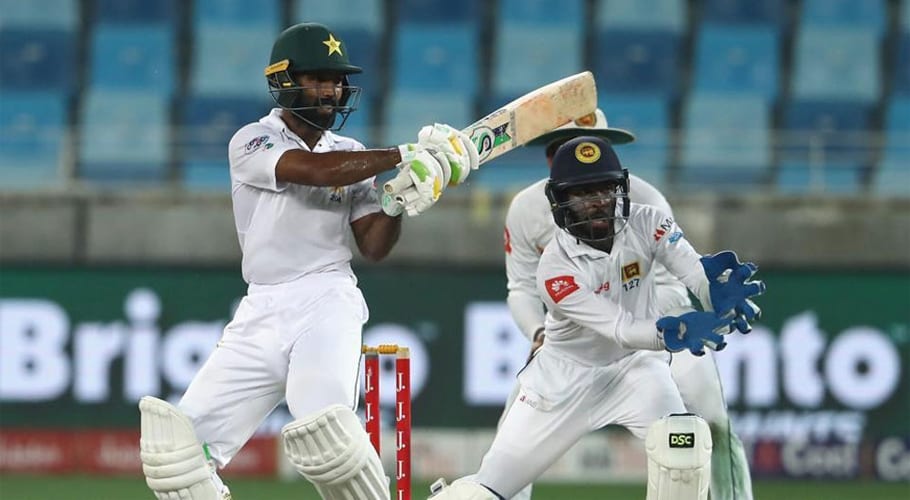 COLOMBO: Secretary of Sri Lanka’s cricket Board Mohan de Silva said that the team has received the green light from the defense ministry to leave for Pakistan on Tuesday.

Sri Lanka’s cricket board has stated on Tuesday that they have received the required clearance to visit Pakistan from Sri Lankan official departments.

“We have the green light from the defence ministry,” de Silva told AFP. “The tour is on as we planned. I myself and our office bearers will also be accompanying the team.”

Sri Lanka received reports last week of a possible terror attack on the team. The reports were referred to the defence ministry for further investigation.

The players of Srilankan team have been a target of an attack in the past during a Test match which they played in Pakistan’s Lahore in March 2009.

The attack on the cricket team left six players injured when gunmen attacked their bus. The Pakistani administration in the past had assured the team of foolproof security.

On the Pakistani side, Six Pakistan policemen who were responsible for protecting the players were killed. Since the attack, a majority of international teams have refused to play in Pakistani citing security reasons.

Sri Lanka’s first match in Lahore after that was one T20 game against Pakistan in October 2017. Sri Lankan cricket board’s official De Silva visited Pakistan last month along with security consultants to evaluate the arrangements made by the host country.

“They have promised security reserved for a head of state,” de Silva said. The six-match tour, which is scheduled to start on September 27, was put on hold last week when the Sri Lanka prime minister’s office warned the board it had unconfirmed information about a possible terror attack against its players.

The Pakistan Cricket Board (PCB) stated that the board was unaware of any information or tipoff relating to the safety of the Sri Lankan team, but reassured the guest country of its commitment to providing security. 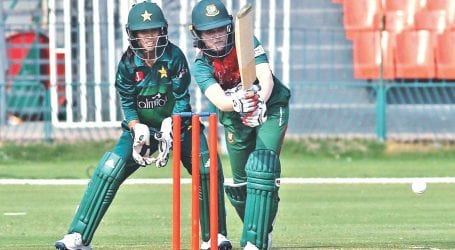 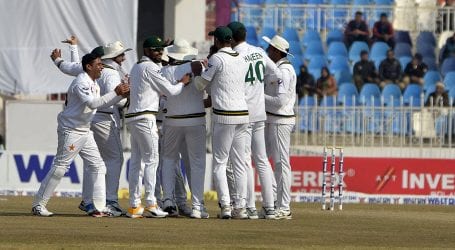 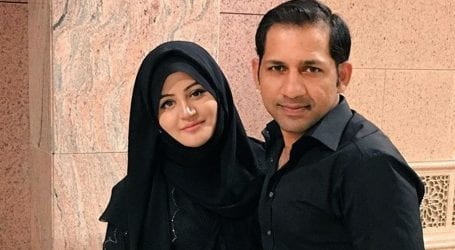