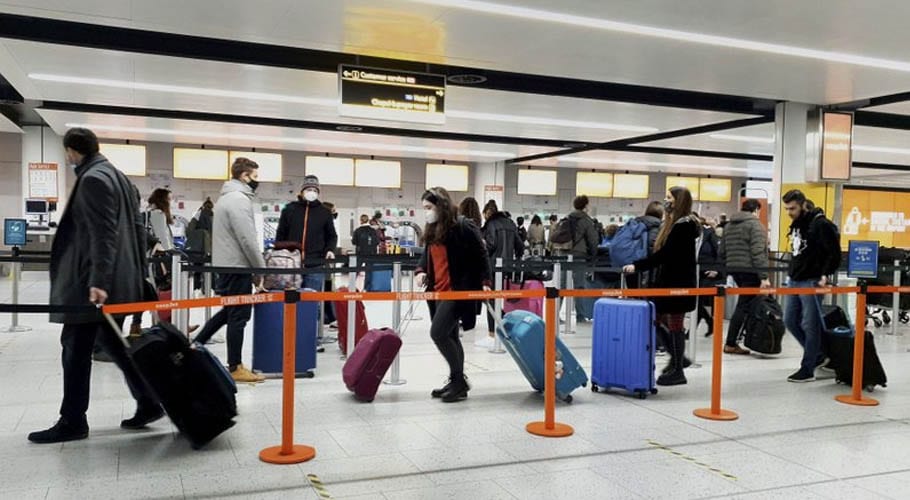 The US will require airline passengers from Britain to get a negative COVID-19 test before their flight. Source: AP
December 25, 2020

WASHINGTON: The United States government will require all airline passengers arriving from the United Kingdom to test negative for COVID-19 within 72 hours of departure starting Monday, amid concerns about a new coronavirus variant that may be more transmissible.

The Centers for Disease Control and Prevention (CDC) said in a statement that all airline passengers arriving from the UK must test negative in order to fly to the United States. The decision follows the emergence of a highly infectious new coronavirus variant in Britain that has prompted many countries to shut their borders to travelers from there.

Earlier on Thursday, United Airlines and Delta Air Lines said they were requiring all passengers on flights from the United Kingdom to the United States to present a negative COVID-19 test taken within 72 hours of departure.

The CDC said late on Thursday passengers must test negative via either a PCR or Antigen test. The CDC said “viruses constantly change through mutation, and preliminary analysis in the UK suggests that this new variant may be up to 70% more transmissible than previously circulating variants.”

The CDC noted that in March President Donald Trump suspended entry of nearly all foreign nationals who visited the United Kingdom in the past 14 days, which has reduced air travel to the US from Britain by about 90%.

Under the new policy, passengers departing from the UK for the United States must provide written documentation of their laboratory test result (in hard copy or electronic) to the airline, the CDC said. Airlines must confirm negative test results for all passengers before they board. If passengers choose not to take a test, the airline must deny boarding.

The three airlines that fly from London to JFK New York – Delta, British Airways and Virgin Atlantic – agreed to a request from New York Governor Andrew Cuomo that they screen passengers from Britain. US airlines have already drastically scaled back flying to the United Kingdom, as well as the rest of Europe. 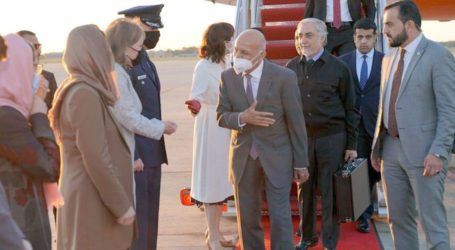 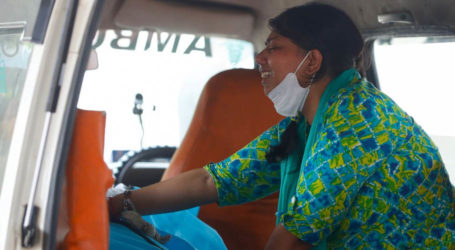 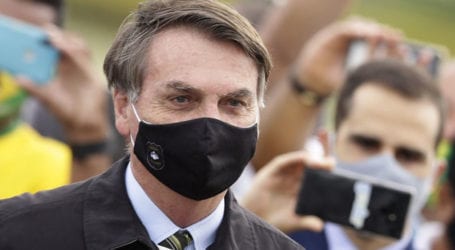