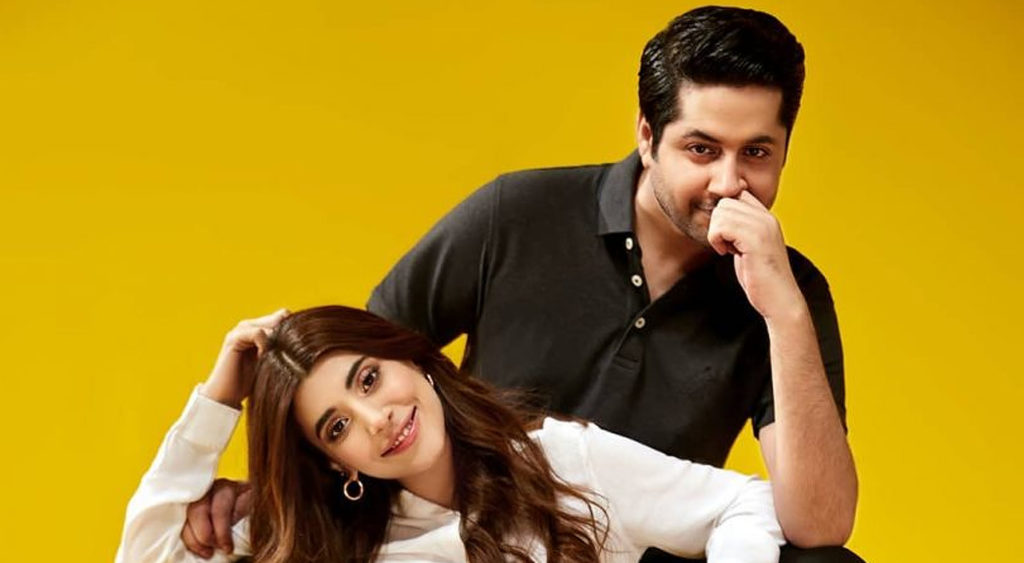 Actress Urwa Hocane and actor Imran Ashraf, who acted together in the drama serial ‘Mushk’ will share the screen once again in a new drama serial.

According to initial information, the name of the drama serial starring Imran Ashraf and Urwa Hocane is ‘Badzaat’, the drama which is produced under the banner of 7th Sky Entertainment.

Written by Misbah Nausheenit will air on Geo Entertainment. Ashraf, recently got the blue badge and thanked Twitter for verifying his account. He wrote, “Thank you twitter” followed by a red heart emoji.

Actor and writer Imran Ashraf, who has acted in blockbuster dramas of the Pakistani industry one after another, is not like the rest of the actors who became famous overnight. Imran Ashraf has achieved a name in the industry with great hard work and endurance.

Read more: English is just a language, not an education : Imran Ashraf 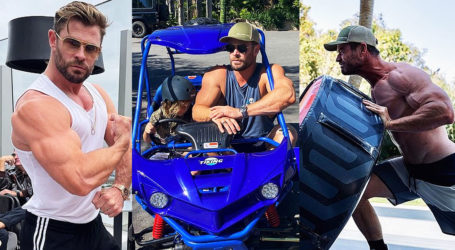 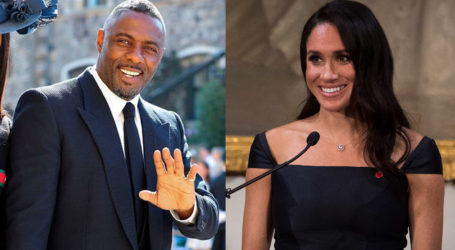 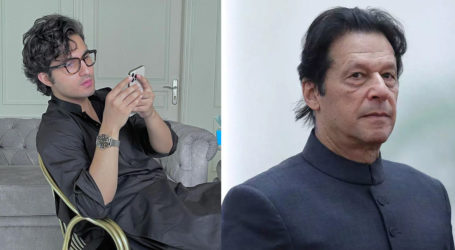