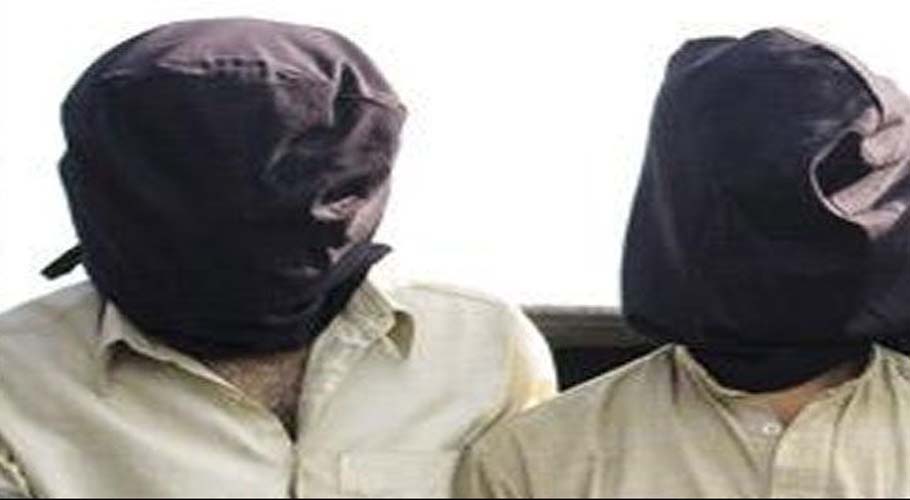 KARACHI: Police claimed to have arrested two suspected motorcycle lifters in the Baloch Colony area of the metropolis on Monday.

The arrested suspects were identified as Mohammad Noman, son of Mohammad Ijaz and Waseem, son of Mohammad Ali. Police sources said that the police team also recovered a motorcycle, mobile phones and cash from their possession.

During preliminary interrogation, the accused confessed to committing various crimes, including motorbikes theft in different parts of the city.

The arrested accused disclosed that they theft four other motorcycles and sold them to other criminalsArif Tunga and Aamir. Both the accused persons handed over to AVLC for further investigation.

Earlier, the police had arrested a bike lifter and recovered two stolen motorcycles from his possession.

According to details,  police in their crackdown against criminal elements managed to net a bike lifter namely Qadir Hussain alias Gitu and recovered two stolen motorcycles from his possession.

As per the preliminary police record, the criminal was also involved in other crimes as well, police added.

Police stated that other members and facilitators of the bike lifter gang would also be arrested following preliminary investigations with the detainee culprit. 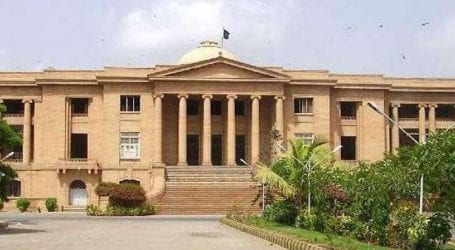 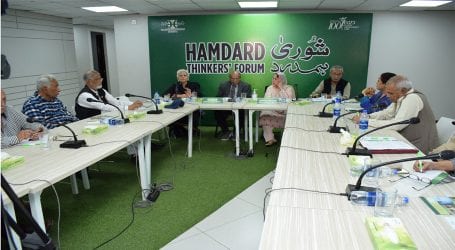 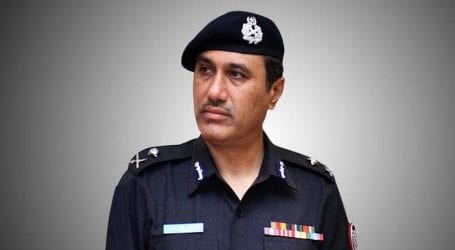