Karrar Haidri, secretary of the Alpine Club of Pakistan, confirmed media that climbers Kristin Harila of Norway and Grace Tseng of Taiwan reached the top this morning at around 11:00am.

Both the climbers were joined by Nepali team members who were part of the summit as climbers.

Kristin holds the record for becoming the fastest woman to climb Mount Everest and Lhotse in less than twelve hours in May. She is aiming to become the first woman in history and the second person to climb all 14 peaks above 8,000m in just six months.

Only 44 people in history have summited all 14 peaks, and in completing this challenge, Kristin would also become the first person to do so from a Scandinavian country. The 36-year-old hopes to match or surpass Nepali adventurer Nirmal Purja and his 2019 record of achieving the feat in six months and 6 days.

“I am feeling great. Nice weather, 11.5 hours since camp 4. I am glad to have completed the first peak in Pakistan”, Kristin said in a message before starting the descent to base camp.

On the other hand, 29-year-old Grace Tseng has become the first Taiwanese to scale Nanga Parbat. She had earlier become the first female in the world to climb Kanchenjunga in the Autumn season. She is also the youngest female to climb Annapurna without oxygen at the age of 29. 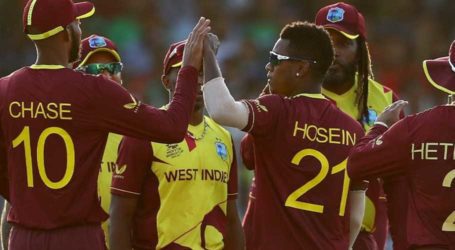 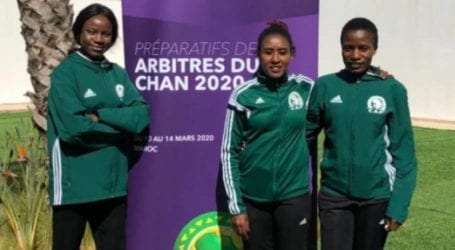 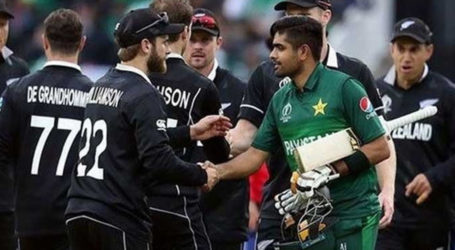