Archery is the art or skill of using a bow to shoot arrows. Historically, archery has been used for hunting and combat. In modern times, it is mainly a competitive sport and recreational activity.

Archery is also gaining immense popularity in Pakistan as youngsters are taking interest in the sport. In Karachi, Coach Hassan Abdullah trains the Pakistan Customs and Karachi University team.

In an exclusive interview with MM News, Hassan Abdullah said he started practicing archery in 2011 and has played at many national and regional competitions.

He said archery is not a very demanding sport, so it is easy for women and is gaining keen interest. However, the game is costly as the equipment is very expensive, costing around Rs50,000.

He said many of his students have won positions in international level competitions and have also been offered jobs on sports quota in various institutions based on their excellent performance. He also imparts archery training to school children.

Since the equipment is expensive, the club provides bow and arrows to the learners. There are archery training centers in many places charging monthly fees of just Rs1,000 to Rs2,000. If a person is completely dedicated to learning, it is not difficult to win medals in national and foreign competitions.

National archery player Kanwal Hassan said that she participated in the 7th National Archery Championship in 1990 and won a silver medal. There were teams from various organizations including Army and WAPDA participating in the tournament.

Another female archer Quratulain Ansari said that she last played in the championship in 2019 and finished second in Pakistan. She started playing archery five years when it was not very popular but things have changed ever since.

Archery is now taught in many schools. Ansari said that men and women are equal in all sports but in archery, most of the gold and silver medals are won by women.

“Whether you are seven years old or 60 years old, woman or man, archery is played alone. Unlike hockey, cricket or football, you do not need a team before you participate,” she said. However, it is important to prepare your body by doing certain exercises.

Muhammad Akmal, an archery player from Karachi University, said that he has been playing for the last three years and is coached by Hassan Abdullah. He has played in All-Pakistan Inter-University Archery Championship and won a silver medal.

“I am preparing with the guidance of my coach to participate in international competitions and make my club, university and country proud,” he said. 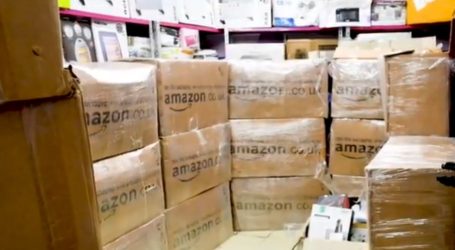 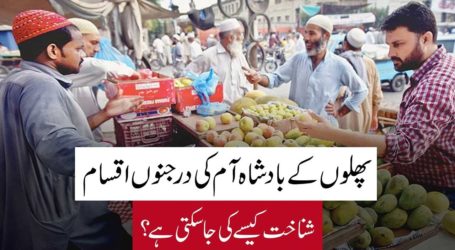