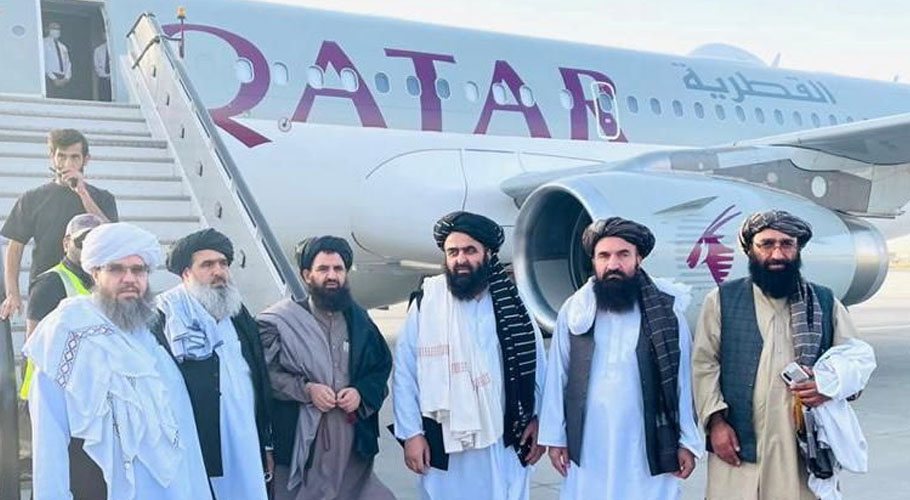 The face-to-face meeting was between senior US and Taliban officials in Doha. Source: Reuters.
January 19, 2022

KABUL: Prime Minister of Afghanistan Mohammad Hassan Akhund on Wednesday called Muslim nations to be the first to officially recognise the government that seized power in Afghanistan in August.

No country has yet recognised the Taliban government, with nations watching to see how the taliban will rule this time around.

Although the group has promised a softer brand of governance, women are largely excluded from government employment, and secondary schools for girls have mostly remained shuttered.

“I call on Muslim countries to take the lead and recognise us officially. Then I hope we will be able to develop quickly,”

“We do not want anyone s help. We don t want it for the officials,” Akhund said, referring to diplomatic recognition.

“We want it for our public,” he said, adding that the Taliban had fulfilled all necessary conditions by restoring peace and security.

Last month, a special meeting of the 57-member Organisation of Islamic Cooperation (OIC) declined to formally recognise the government, and the new regime s foreign minister was excluded from the official photograph taken during the event.

Aid-dependent Afghanistan is in the grip of a humanitarian disaster.

The OIC did, however, pledge to work with the United Nations to try to unlock hundreds of millions of dollars in frozen Afghan assets.

It also urged Afghanistan s rulers to abide by international obligations regarding the rights of women.

Pakistan, Saudi Arabia and the United Arab Emirates were the only three countries to recognise the previous Taliban government. 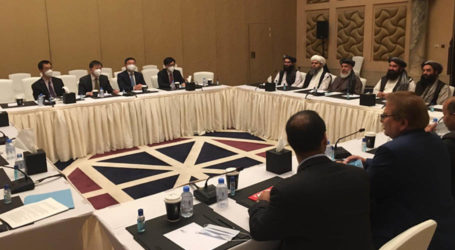 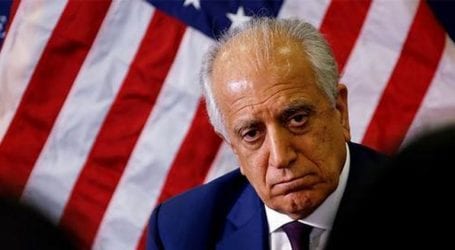 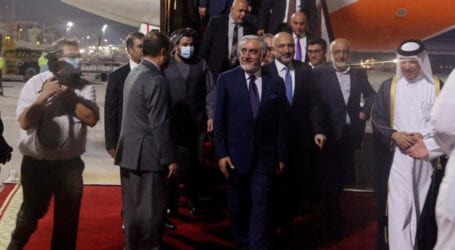