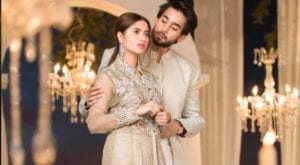 Pakistani actor Bilal Abbas Khan and Sajal Aly will once again share the screen in an upcoming movie ‘Khel Khel Mein’. Directed by Nabeel Qureshi, the project has been kept tightly under wraps. Both actors expressed their excitement over the 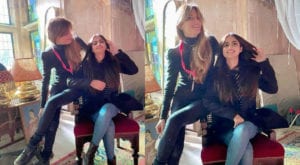 Pakistani actress Sajal Ahad Mir has recently shared photos with Jemima Goldsmith from the sets of her upcoming Hollywood movie “What’s Love Got To Do With It”. The romantic comedy movie has been written by Jemima Goldsmith, former wife of 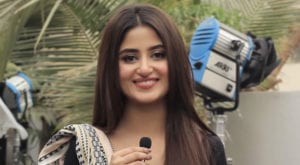 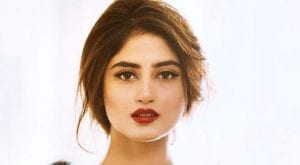 Pakistani actress Sajal Ahad Mir is reportedly making her Hollywood debut in a Jemima Goldsmith’s production titled “What’s Love Got To Do With It”. The actress has reportedly been working on a movie alongside famed celebrities from Hollywood. As per 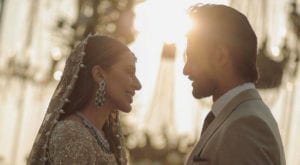 If we say ‘2020’ was the year of the celebrity wedding then it would not be wrong. Many celebrities had tied the knot this year, like Sajal Ali, Falak Shabbir, and Shehroz Sabzwari. As the coronavirus pandemic hit this year, 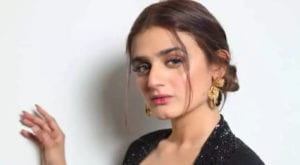 KARACHI: Pakistani actress Hira Mani has expressed displeasure that she was not invited to the wedding of recently married fellow actors. ‘Kashf’ actress recently gave an interview during which she complained that actress Mira Sethi, Sarah Khan, Sajal Aly, and 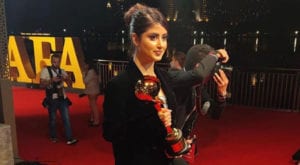