The film Khel Khel Main is produced under the banner of Filmwala Pictures (ZReviewit)
November 19, 2021

Movie Khel Khel Mein has been released today which stars Sajal Aly and Bilal Abbas Khan in a leading roles.

As cinemas were closed due to the pandemic for one and a half years, the audience might have been missing watching movies in cinemas a lot. Gladly, Khel Khel Mein became the first Pakistani movie to entertain the audience after the reopening of cinemas. 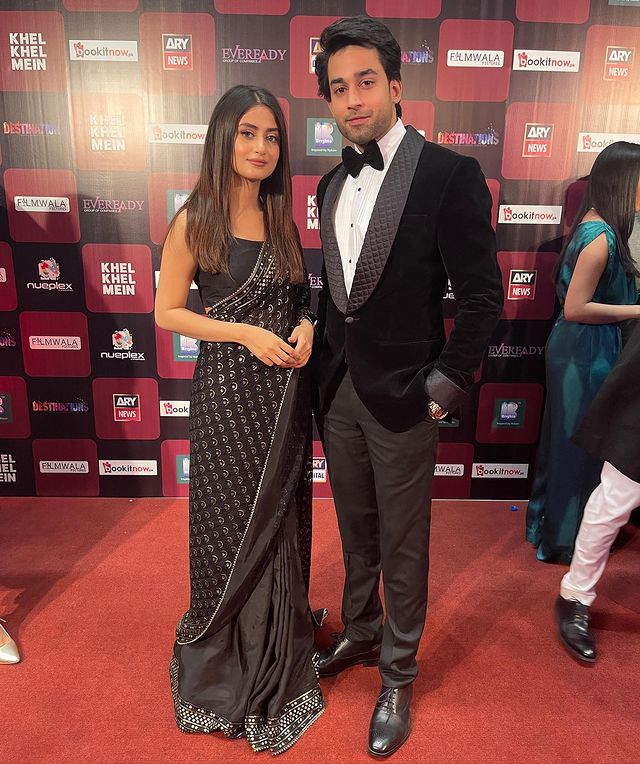 Directed by Nabeel Qureshi, the movie is produced by Fizza Ali Meerza. 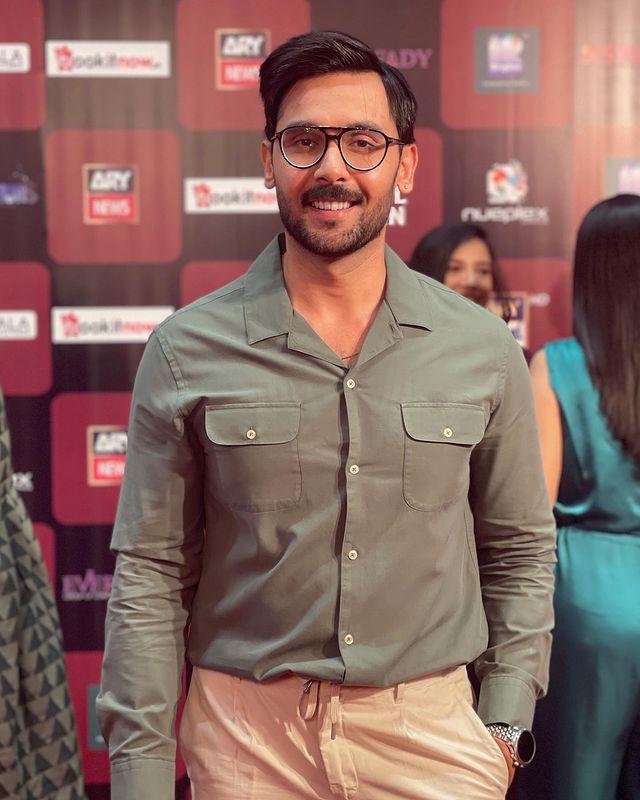 The movie will have a different storyline 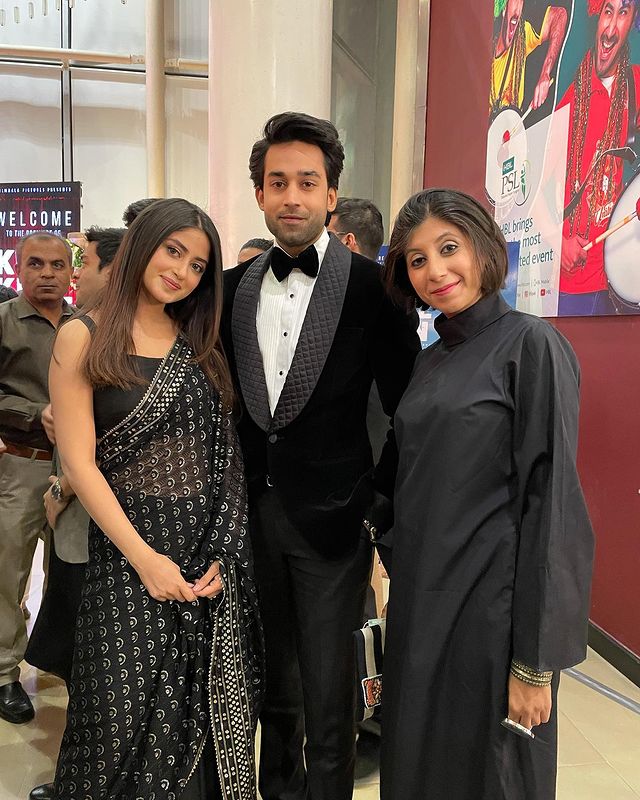 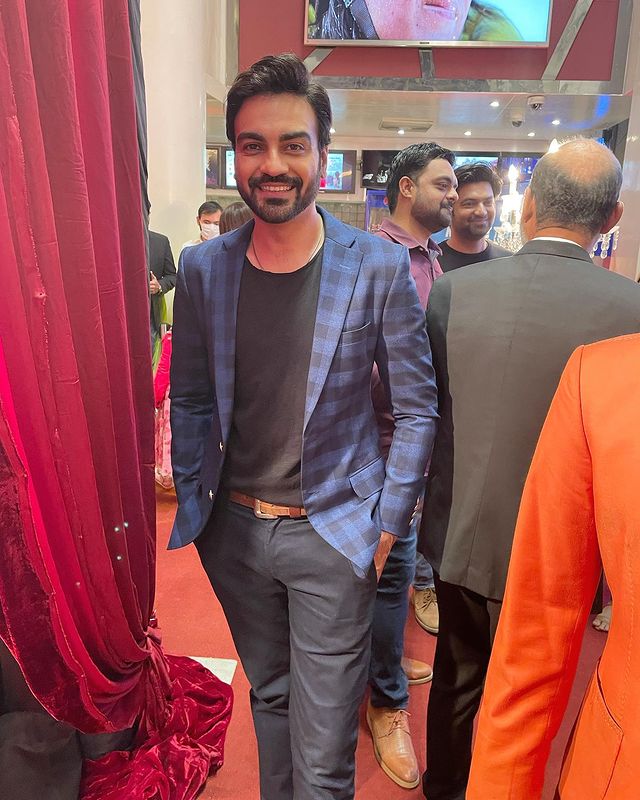 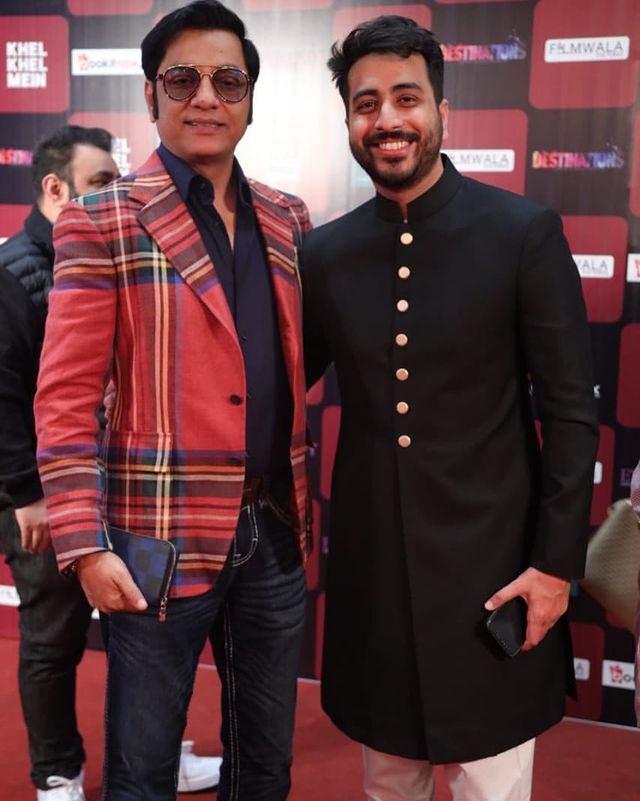 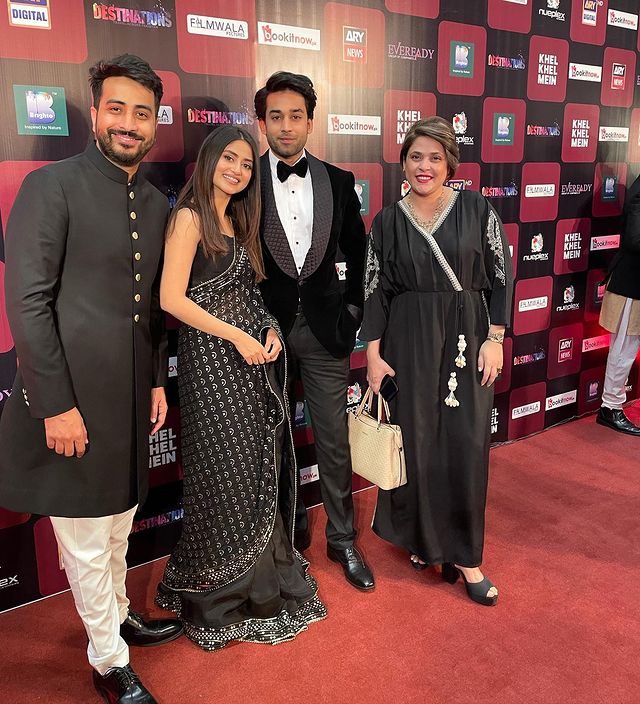 The music of the film is done by the maestros including Shani Arshad, Shuja Haider & Asrar Shah 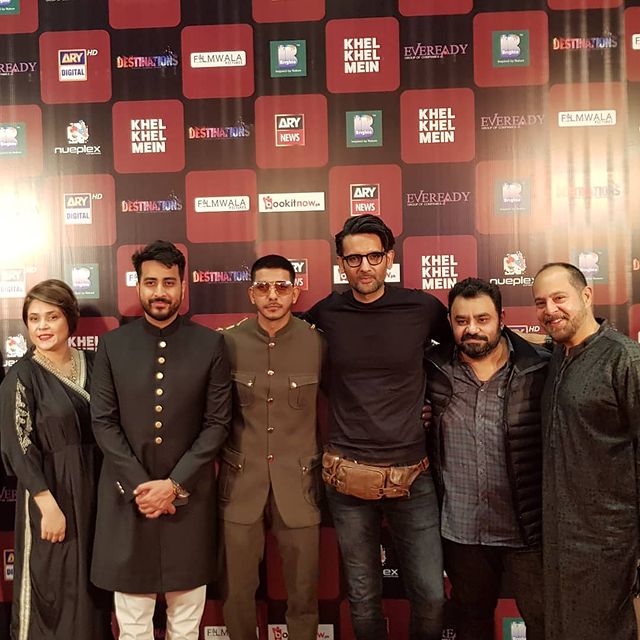 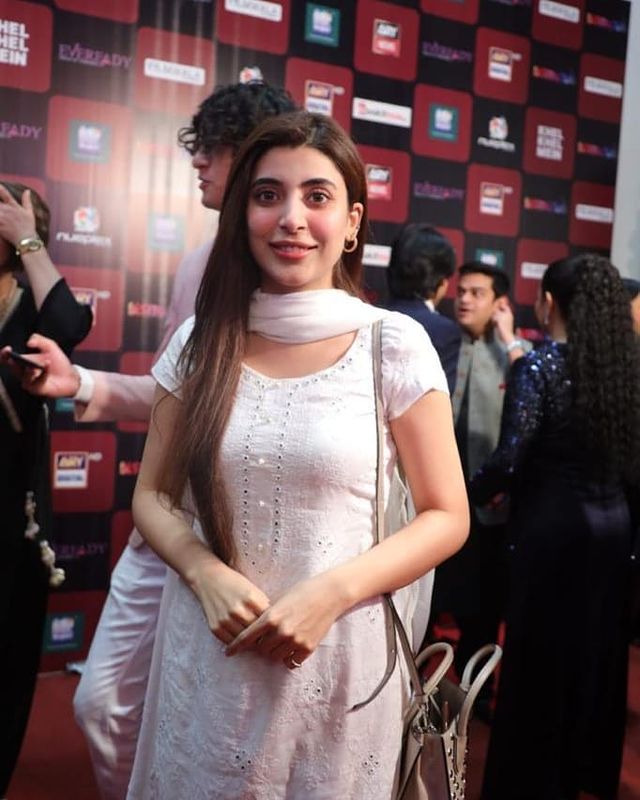 The film Khel Khel Main is produced under the banner of Filmwala Pictures. 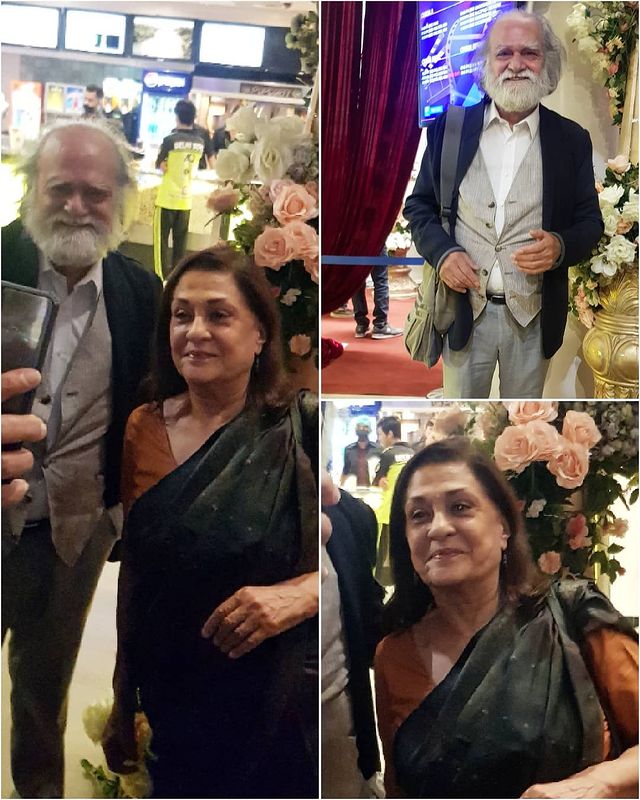