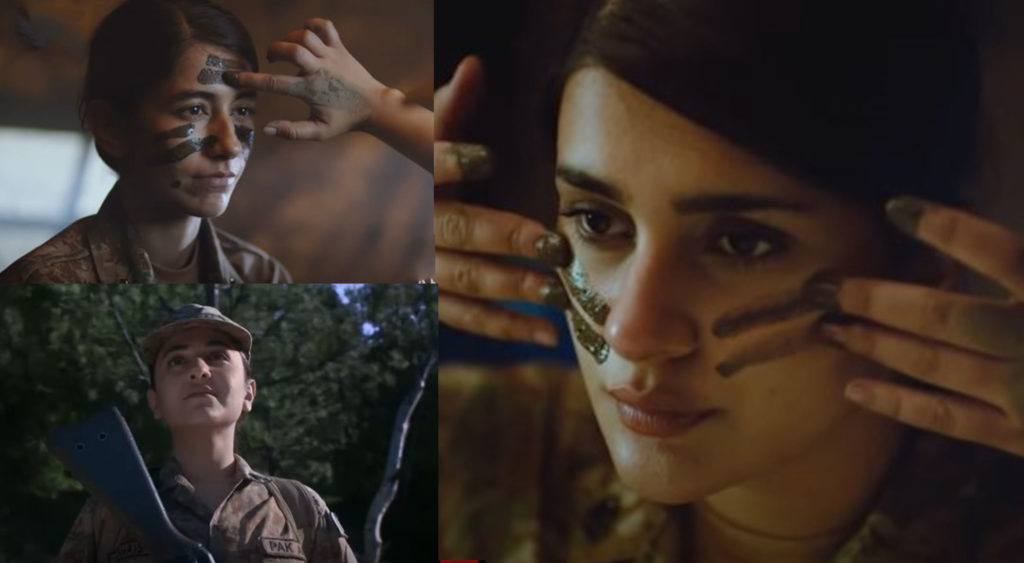 Sinf-e-Aahan is an upcoming ISPR project based on female army cadets and officials (File)
November 11, 2021

The first teaser of the first-ever female-led drama Sinf-e-Aahan has been released.

The cast of the drama serial Sinf-e-Aahan features Sajal Aly, Yumna Zaidi, Syra Yousuf, Kubra Khan, and Ramsha Khan in the leading roles, but there will be more male and female actors, guest appearances, and special appearances as well.

Through new teasers, all the leading cast can be seen clearly coming from different family backgrounds and cultures but together, these superwomen are united under one uniform.

Moreover, the male cast of the dramas has been revealed and Ali Rehman Khan, Asad Siddiqui, Asim Azhar, Shehryar Munawar, and Usman Mukhtar will also be part of the drama starring opposite to female leading actors. The story focuses more on these women and it is not about their respective love stories.

Directed by Nadeem Baig, the drama’s script has been penned down by Umera Ahmed. Produced by Humayun Saeed, the project is a joint collaboration with ISPR. 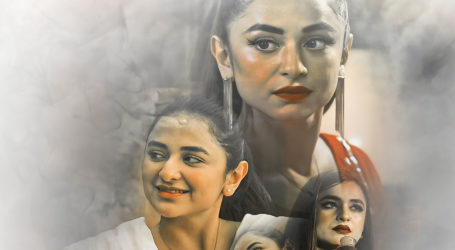 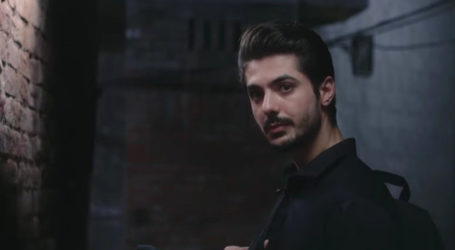