As we all know after the massive hit ‘Yeh Dil Mera’, actors Sajal Aly and Ahad Raza Mir are ready to entertain the audience with their upcoming drama ‘Dhoop ki Dewaar’.

The drama has a stellar cast including Sajal Aly, Ahad Raza Mir, Adnan Jaffar, and Zara Tareen. Are you feeling as excited as I am? Well, to boost the excitement more, here are all the details about this upcoming project:

‘Dhoop ki Dewaar’ is a web series that will be streamed on the ZEE5, an Indian online streaming platform.

Written by the phenomenal writer Umera Ahmed, Dhoop Ki Deewar is directed and co-produced by Hassan. 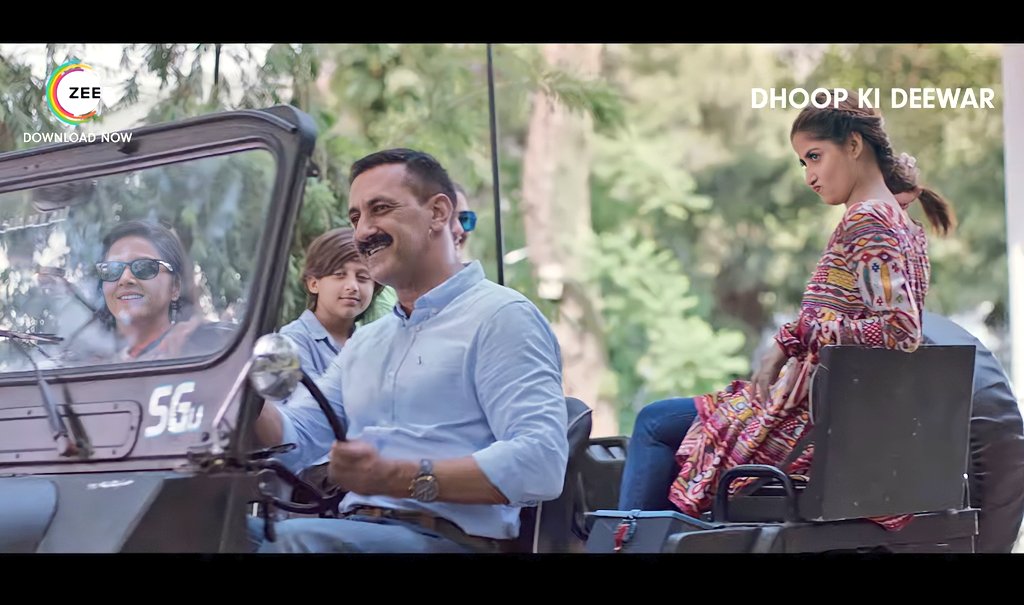 The story revolves around two teenagers and the love-hate relationship between Pakistanis and Indians.

Sajal Aly will be seen as Sara from Pakistan and Ahad Raza Mir as Vishal from India. 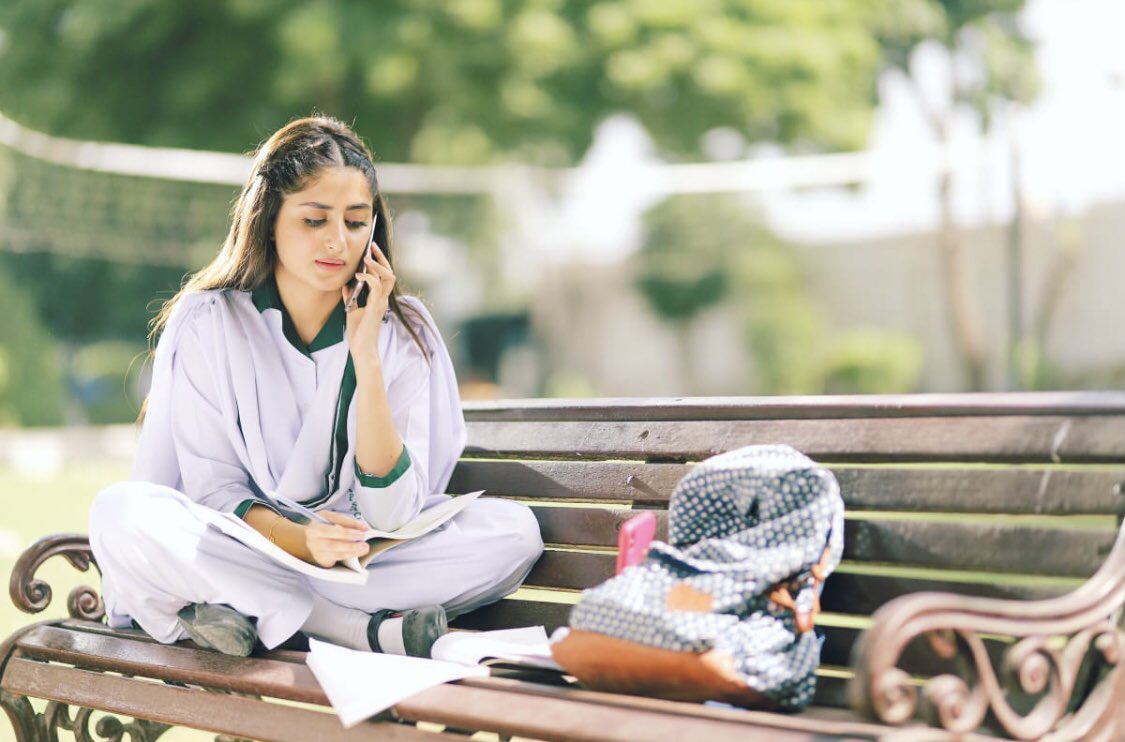 Sajal Ali will be seen playing the role of a teenage daughter of a Pakistani colonel.

Adnan Jaffar is playing the role of Sajal Aly’s father while Savera Nadeem will be seen as her mother.

Manzar Sehbai is playing  Sajal Ali’s paternal grandfather while Samina Ahmed is the grandmother on screen. 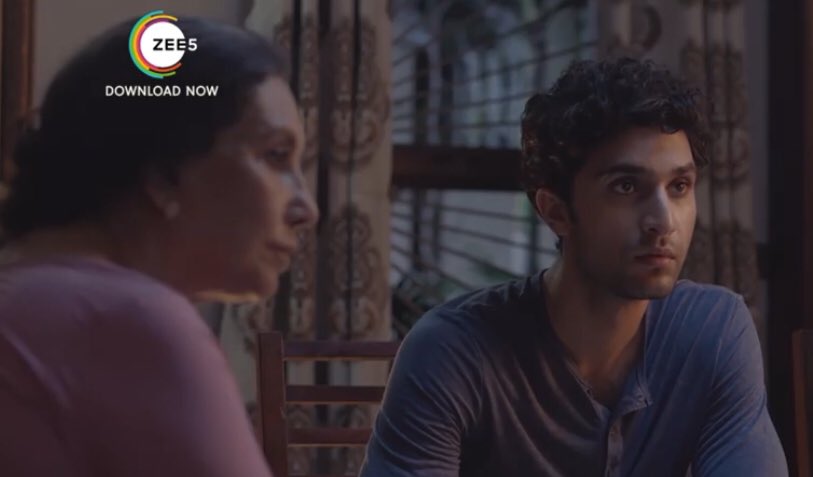 Both Sajal Ali and Ahad Raza Mir’s fathers lose their lives in the war.

‘Dhoop ki Dewaar’ is the third ZEE5 Pakistani original series after ‘Churails’ and ‘Ek Jhooti Love Story’ and it will be streamed on 25th June.

No matter who wins the war, both nations face the loss.
When everything falls apart, what will they choose: Hate or Heart?